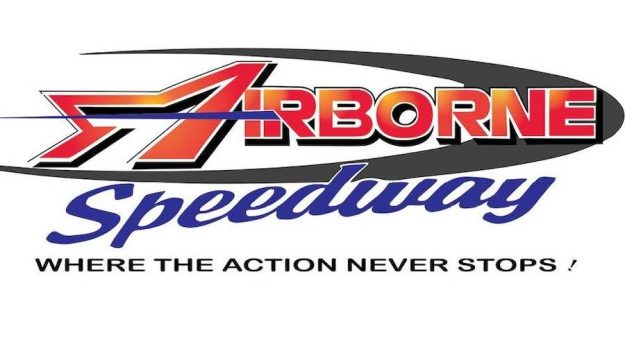 Daniels started in the eighth position in the first feature and was dead last in the second feature, but moved his way to the front in both events by the time the checkered flag waved. In the second feature, Daniels restarted in the third position after a lap-17 yellow flag and found running room underneath Richie Turner and Tylor Terry to complete the sweep of the division for the night. Turner was solid all night long, finishing with a pair of second-place trophies. Nathaniel Guay and Tylor Terry each had a third-place finish on the night. “The Professor” Bucko Branham picked up his first win of the season in the J&S Steel Sportsman 25-lap feature event.