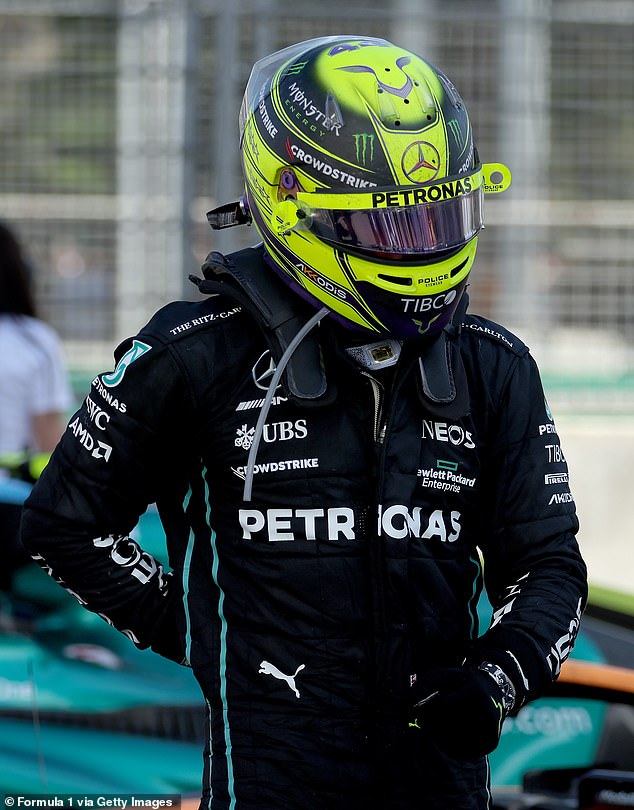 Aussie F1 racer Daniel Ricciardo has stood up for seven-time world champion driver Lewis Hamilton after Red Bull boss Christian Horner claimed the British star was having a ‘b**ch’ about his back pain in order to bring about a rule change that would help his team. Red Bull principal Christian Horner said his team had not been affected by the problem and believes Mercedes should deal with it instead of calling for new regulations. Aussie Daniel Ricciardo, who finished eighth at Baku in his best result of the season, disagreed with his old Red Bull boss and said Hamilton shouldn’t be doubted. ‘If that is up to a rule change, or the way the teams are setting up the cars, I am not 100 per cent sure. Mercedes have struggled under the new regulations, and Ricciardo said while his team have dealt well with the changes, he feels for drivers who have to endure porpoising.