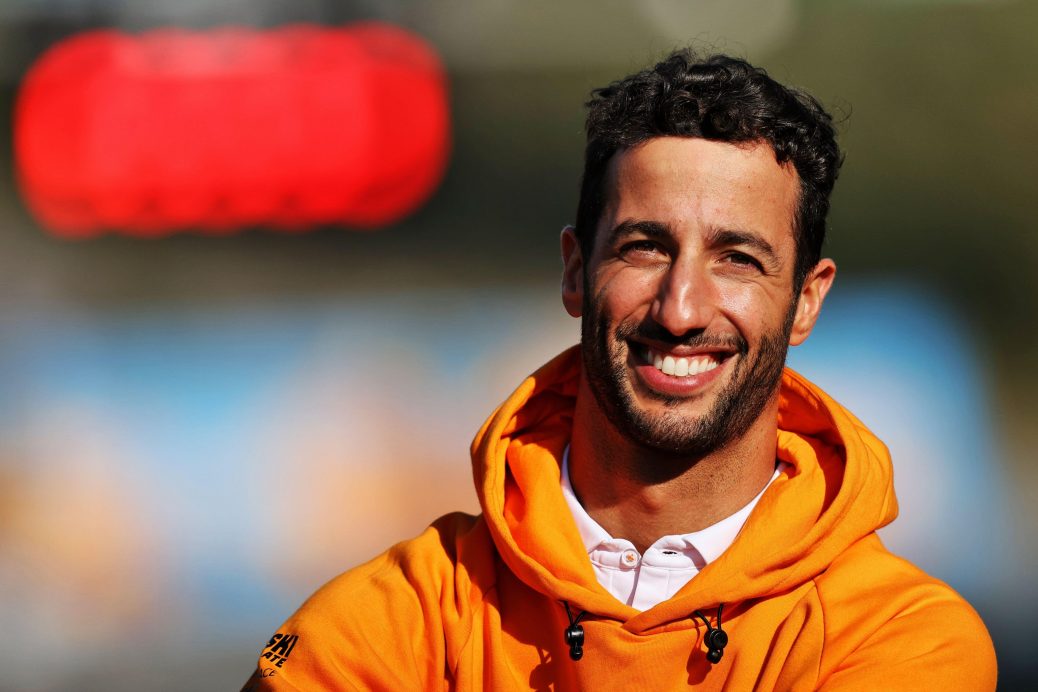 McLAREN F1 racer Daniel Ricciardo is reportedly dating actress Heidi Berger – the daughter of ex-F1 star Gerhard. Gerhard, now 62, formerly raced for Ferrari and won ten Grands Prix over ten seasons before retiring in 1997. His daughter is believed to have recently celebrated Ricciardo’s 32nd birthday together in Austria. Ricciardo in September celebrated victory at the Italian GP – which won him a bet with McLaren boss Zak Brown. After Ricciardo’s victory in the Italian GP last month, Brown honoured his word, tweeting ‘a deal is a deal’. Ricciardo’s victory in Monza was his first Grand Prix win since Monaco in 2018, in his one season with Aston Martin.