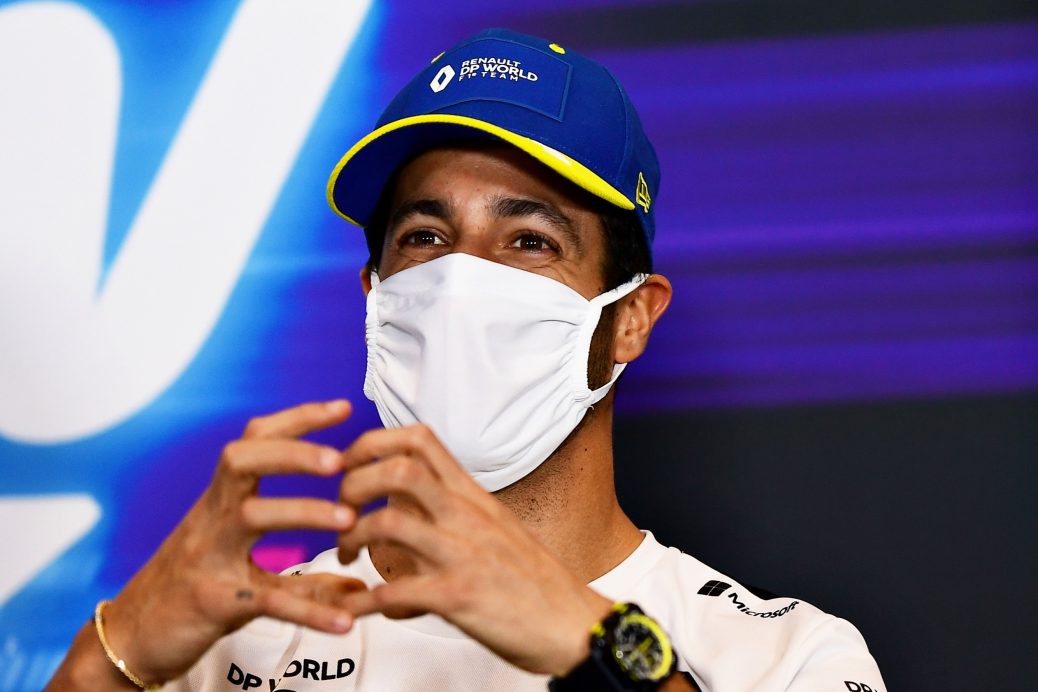 DANIEL RICCIARDO has blasted TV directors for showing continuous replays of Romain Grosjean’s horrific crash on the world feed. The Haas driver miraculously walked away from an incredible crash that saw his car split in half and immediately burst into flames in Bahrain. Grosjean was airlifted to hospital with burns sustained to the back of both hands after a scary incident in Bahrain. After Romain Grosjean’s horrific accident at the start of the Bahrain Grand Prix, Renault driver Daniel Ricciardo has shared his disgust at TV chiefs. But he incredibly managed to walk to the medical car and escaped without a serious injury.