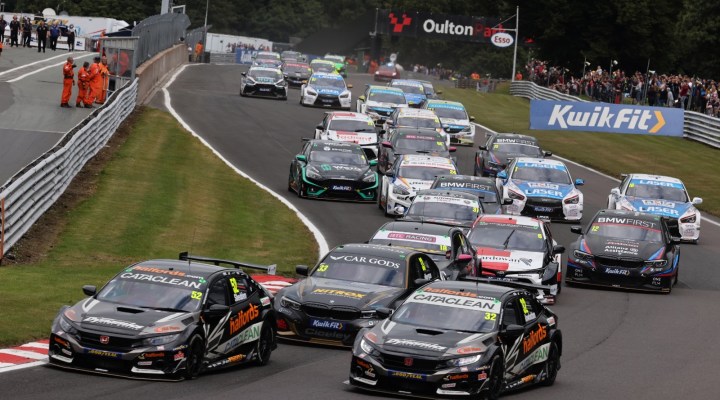 Halfords Racing with Cataclean scored a fantastic one-two in the opening Kwik Fit British Touring Car Championship race at Oulton Park as Dan Rowbottom claim a first career victory ahead of team-mate Gordon Shedden. To be honest in the first part of the race before the red flag I couldn’t keep with him. Now we’ve got to try and keep scoring for the next two races today, so fingers crossed. Dan just made a lightening start like he did in the other one, and that was really race done. Car Gods with Ciceley Motorsport on the podium two races in a row!. “We’ve still got the soft tyre to use, but the BMW carries weight really well, so it makes sense to use it in race two. 2021 Kwik Fit British Touring Car Championship – Race 1 – Oulton Park.