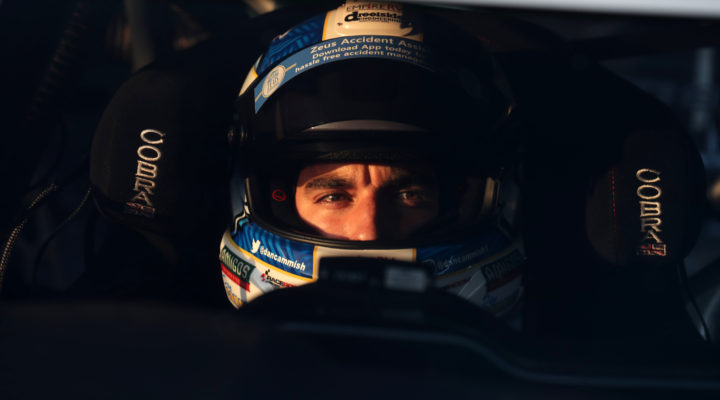 Team Dynamics has today (2 March) announced that Dan Cammish will not be part of its driver line-up for the 2021 Kwik Fit British Touring Car Championship. Team Dynamics will announce its first driver for the 2021 BTCC campaign this Friday (5 March) with the final seat to be confirmed over the coming weeks. We have parted on exceptional terms and I will be keeping in contact going forward. James Rodgers, Team Manager, confirmed: “Dan is and always will be part of the Dynamics family. We have tried very hard to keep Dan as part of the team for 2021, but it was not to be, and we have had to part ways. Matt Neal, Team Dynamics, added: “Dan is a fantastic guy and has been a great driver for us!