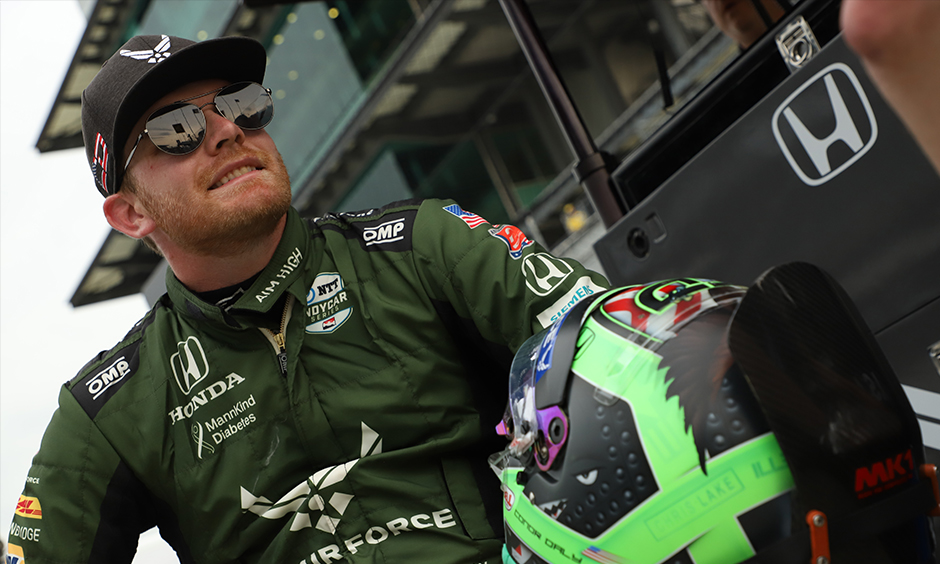 The FaceTime teasing was to be expected from his buddies after Daly turned the fastest overall practice lap of the week at 231.704 mph on “Fast Friday” for the 103rd Indianapolis 500 presented by Gainbridge.
As a young race fan, Daly took pictures with both — smiling with de Ferran when the Brazilian won the Indy 500 in 2003, then getting a snapshot with two-time Formula 1 Alonso during the United States Grand Prix weekend in 2005 at Indianapolis Motor Speedway.