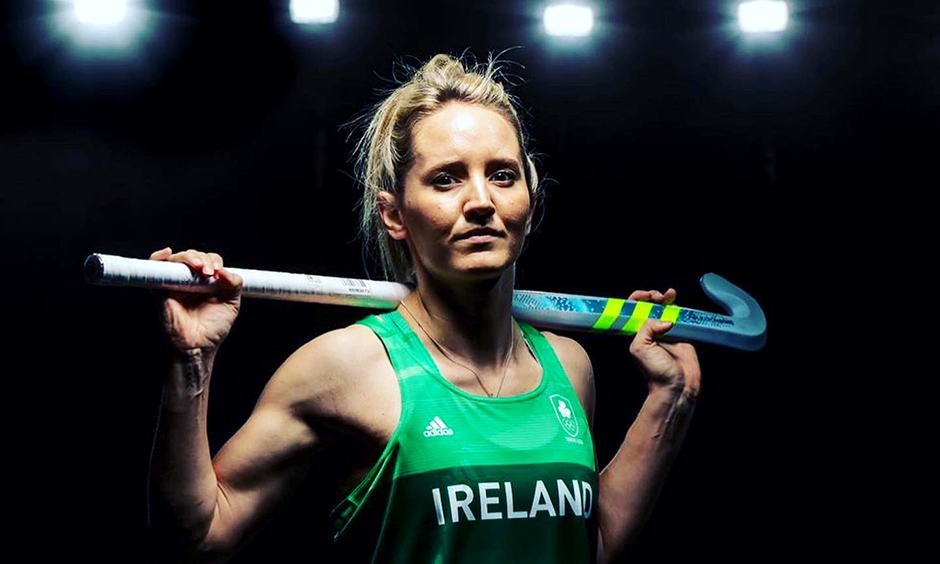 The Summer Olympics in Tokyo are well underway as athletes from across the world represent their home countries and go all out to achieve a lifelong dream of winning an Olympic gold medal in their respective sport. Nicci is a forward for Ireland’s women’s field hockey team in this year’s Olympic Games. She and Team Ireland won the silver medal in the 2018 Women’s Field Hockey World Cup after a 6-0 loss to the Netherlands in the finals. So far, Nicci and Team Ireland have won one match and lost another. In 2018, she founded a motorsports organization called Formula Female in Ireland. The organization works to get more young women in Ireland involved in motorsports. Formula Female then teamed up with Sport Ireland, Team Ireland and Motorsport Ireland to introduce the Go Girls Karting initiative. “It was great to have her at the racetrack,” he said.