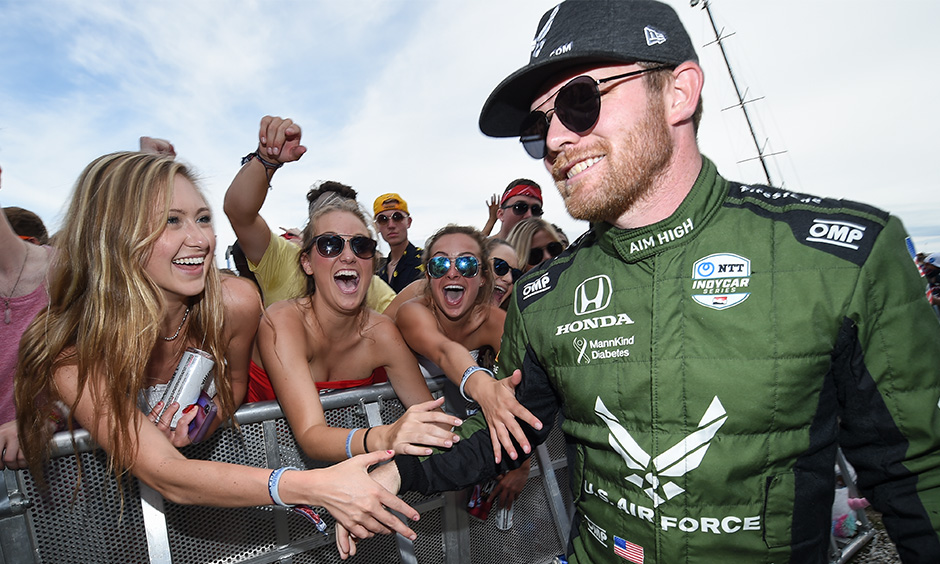 It will be Daly’s seventh race with three teams this season and his second stint with Andretti Autosport, the other race being a career-best 10th-place finish in the Indianapolis 500 presented by Gainbridge.
And I’m just getting calls randomly to jump in cars, no simulator days, no testing, which is difficult,” Daly said.
“He deserves to be in the series full time, whether it’s with us or anybody else,” Sam Schmidt said after Daly qualified ninth at Portland despite being a last-minute replacement for Marcus Ericsson.