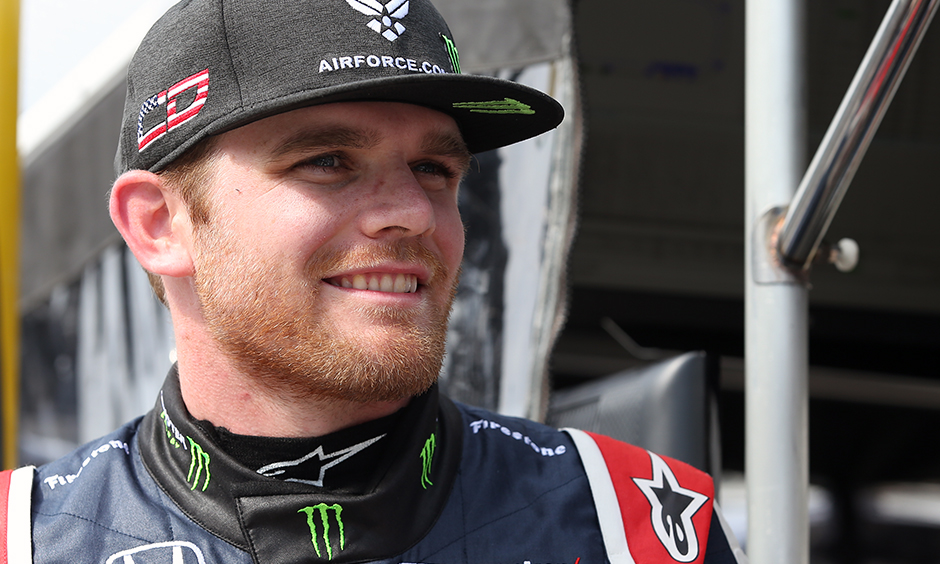 Daly, who grew up in the shadow of Indianapolis Motor Speedway with a passionate appreciation for “The Greatest Spectacle in Racing,” will have United States Air Force sponsorship for a second consecutive Indy 500 on his No. 25 Honda.
Team CEO Michael Andretti has had Daly on his radar for years and been impressed with how the driver was able to be competitive when jumping into a new car.
“We’ve been working for quite a few years to try to figure out how to get Conor in our family,” Michael Andretti said.