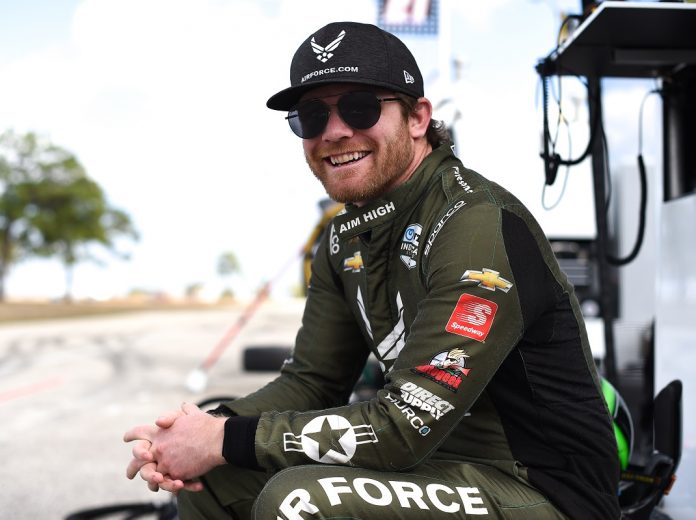 MOORESVILLE, N.C. – Well-known Indy car racer Conor Daly will return to Niece Motorsports to make his return to the NASCAR Camping World Truck Series next month. “Ever since the checkered flag fell in Las Vegas last year I was bothering Cody about another chance to get in a truck,” said Daly. “I learned so much during my first experience in the Truck Series, I had to try and come back to put it to good use. “It was a blast to have Conor in the truck last year,” said Niece Motorsports general manager Cody Efaw. I think he learned a lot last year in the truck and will be able to pick up where he left off.