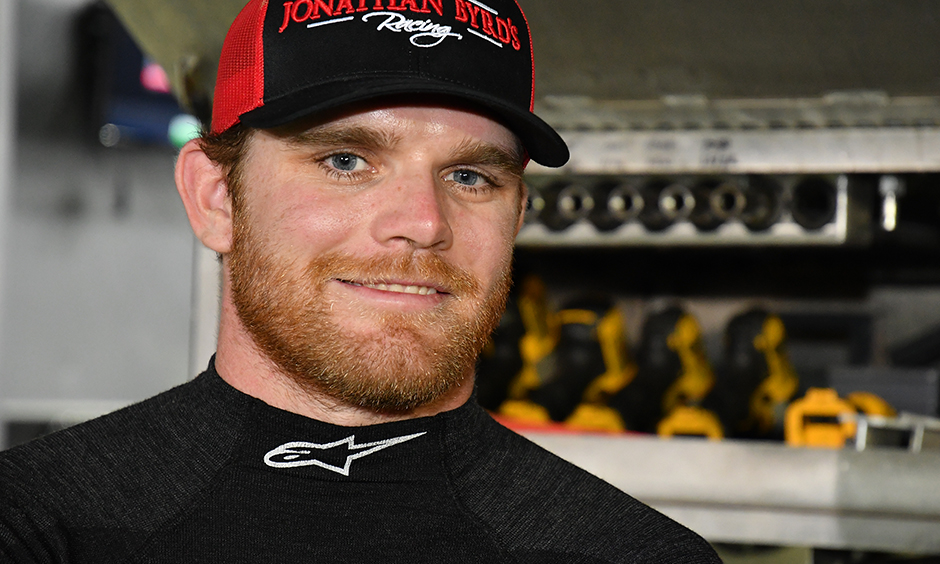 Daly ready to kick up more dirt, this time at Chili Bowl

On Monday, Daly was set to begin practice for the 33rd annual Lucas Oil Chili Bowl Nationals in Tulsa, Oklahoma.
Daly’s path to the Chili Bowl was inspired by Clauson, Daly’s teammate in Indy Lights in 2011.
Conor Daly: “You’ve got to drive one sometime,’” Daly recalled.”
Daly, who hasn’t seen the Chili Bowl in person, will join accomplished drivers like Bell and Rico Abreu, who won the event in 2015 and 2016.
Conor Daly: “There’s no better way to show up at the Chili Bowl for the first time than to be actually racing in it.”