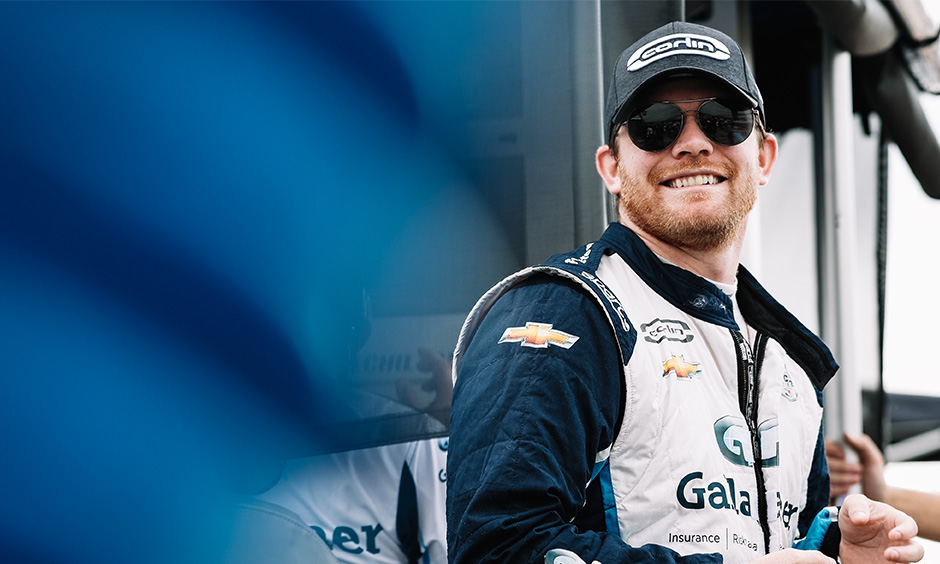 Daly again makes the most of an INDYCAR opportunity

Driving in just his fifth race out of the 15 races held so far in the 2019 NTT IndyCar Series, Daly had an impressive evening in his fourth race for the Carlin team.
Daly remained a contender during the wild race on the short oval and was ultimately shuffled back to a sixth-place finish after 248 laps.
Daly, who competed in the No. 25 United States Air Force Honda for Andretti Autosport in the 103rd Indianapolis 500, has been the NTT IndyCar Series version of a “Super Sub” this season.
When a part-time opportunity at Carlin developed after the Chevrolet Detroit Grand Prix, Daly got the call.