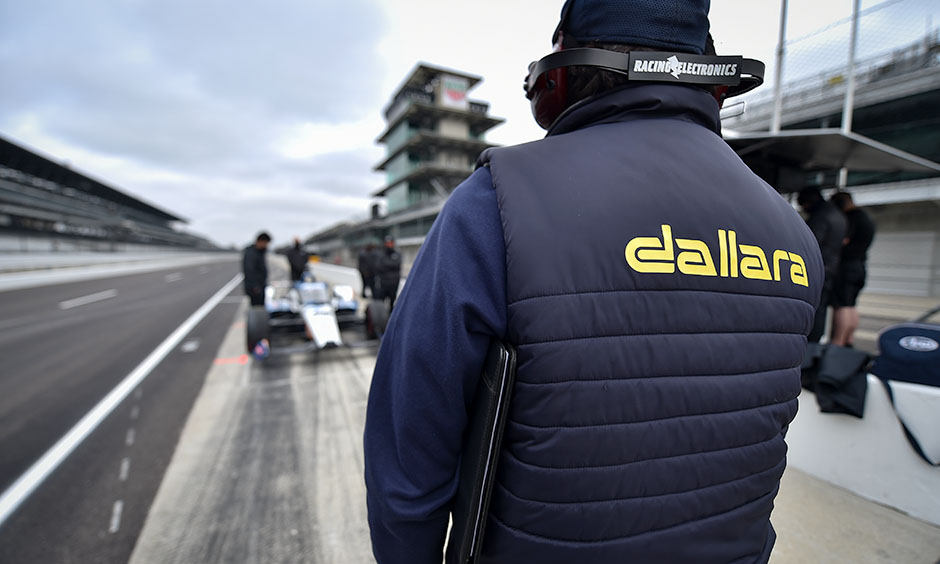 As a testament to Dallara’s longevity in INDYCAR, consider that its participation in the NTT INDYCAR SERIES began before four of this season’s race winners were born. Dallara first constructed cars for INDYCAR for the 1996-97 season, winning with Jim Guthrie at Phoenix International Raceway in the third race of ’97. Dallara has won the past 248 INDYCAR SERIES races – 335 in all – and 16 consecutive Indianapolis 500s. On any given weekend, approximately 300 Dallara cars run on tracks around the world in various formulas. “It has increased the relationship between our village and Speedway, and this is something that makes me very, very happy,” Dallara said.