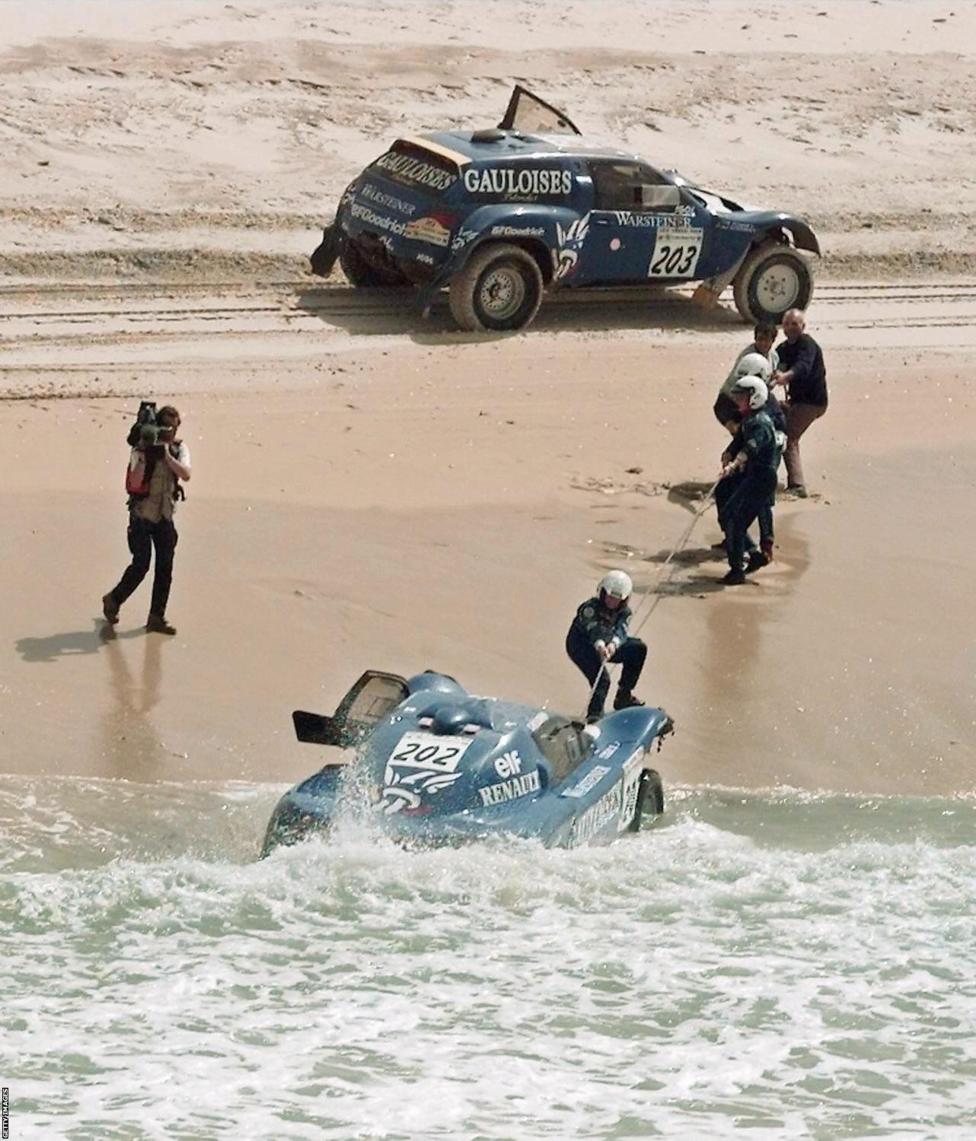 Two-time Formula 1 world champion Fernando Alonso embarks on the Dakar Rally on Sunday – but can he make the “impossible look possible”?
Alonso is driving a Toyota Hilux pickup, the car that won last year, with five-time Dakar motorcycle winner and compatriot Marc Coma as co-driver.
Of the 351 competitors Alonso’s main rivals will be his close friend Carlos Sainz – the two-time world rally champion, former Dakar winner and father of the F1 driver of the same name – and record 13-time winner Stephane Peterhansel, both of whom are driving Mini buggies.