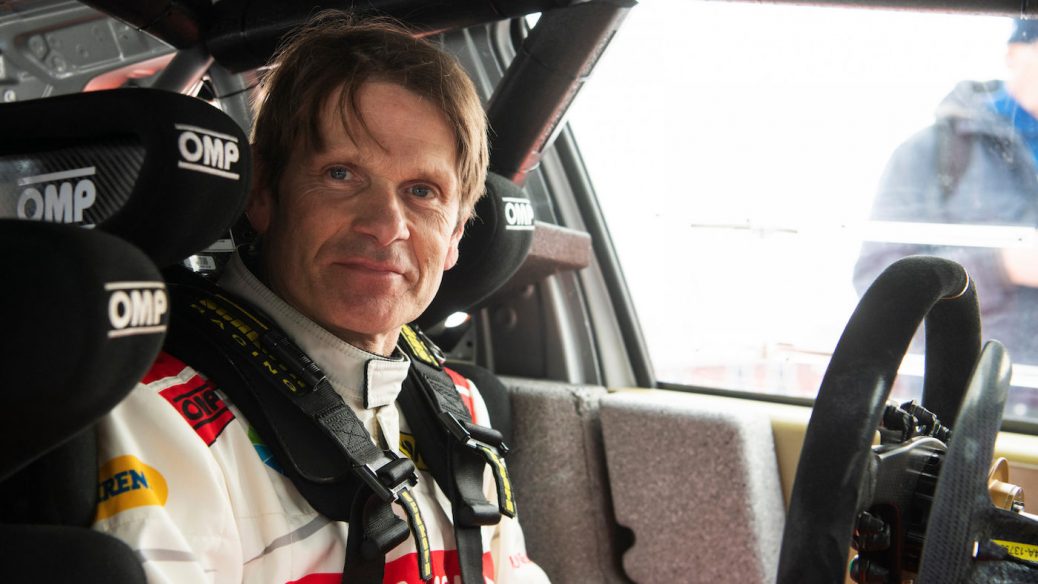 Dad Marcus to watch over Grönholm Jr at Monza

The Grönholm name is known and loved in the FIA World Rally Championship, which is why the Finnish moniker is a popular addition to the entry for this week’s ACI Rally Monza (3 – 6 December). It’s about his 24-year-old son Niclas, making his WRC debut at the Milan-based event. A world rallycross regular, Niclas is no stranger to rallying – how could he be with such a famous father? “Niclas has done the Arctic Rally twice,” said Grönholm Sr, “but that rally’s not really the same as this one! Already some people are saying this is the start of Niclas switching over to start rallying and not rallycross.