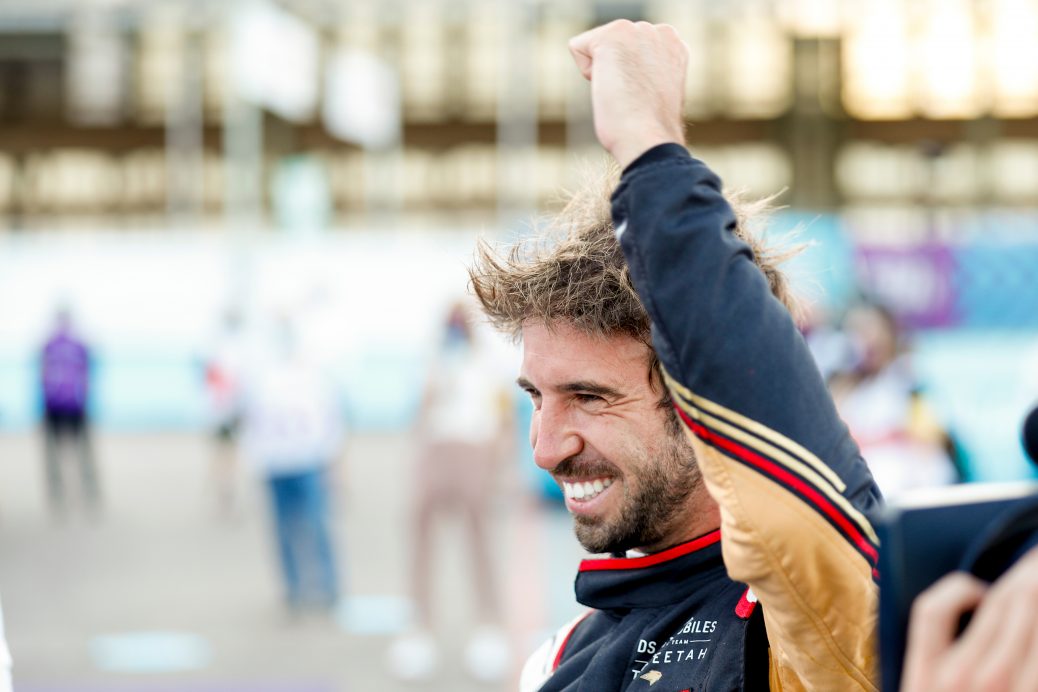 ANTONIO FELIX DA COSTA strengthened his grip on the Formula E title after winning two races in as many days in Berlin. Da Costa became the second driver to win both races in a FE double header, as he made it three wins on the bounce. Da Costa said: “It was so hard, [Sebastien] Buemi kept me honest the whole race. Vergne failed to finish the opening race in Berlin before finishing tenth the following day. The circuit will remain the same, but direction of the race will be reversed and Da Costa expects his rivals to catch up to him on Saturday.