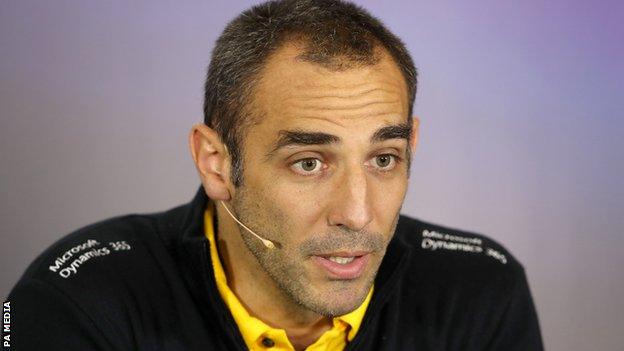 Cyril Abiteboul has left his role as team principal of Renault Formula 1. The Frenchman, 43, will leave before the team rebrands as Alpine for the 2021 season. The new season is due to start in March with two-time world champion Fernando Alonso joining the outfit to replace Australian driver Daniel Ricciardo. Abiteboul thanked the team for trusting him “for many years, particularly with the relaunch and reconstruction of the team since 2016”. Renault celebrated three podium finishes last season on the way to finishing fifth in the constructors’ championship. The story of a 70s killer who became the world’s most wanted.