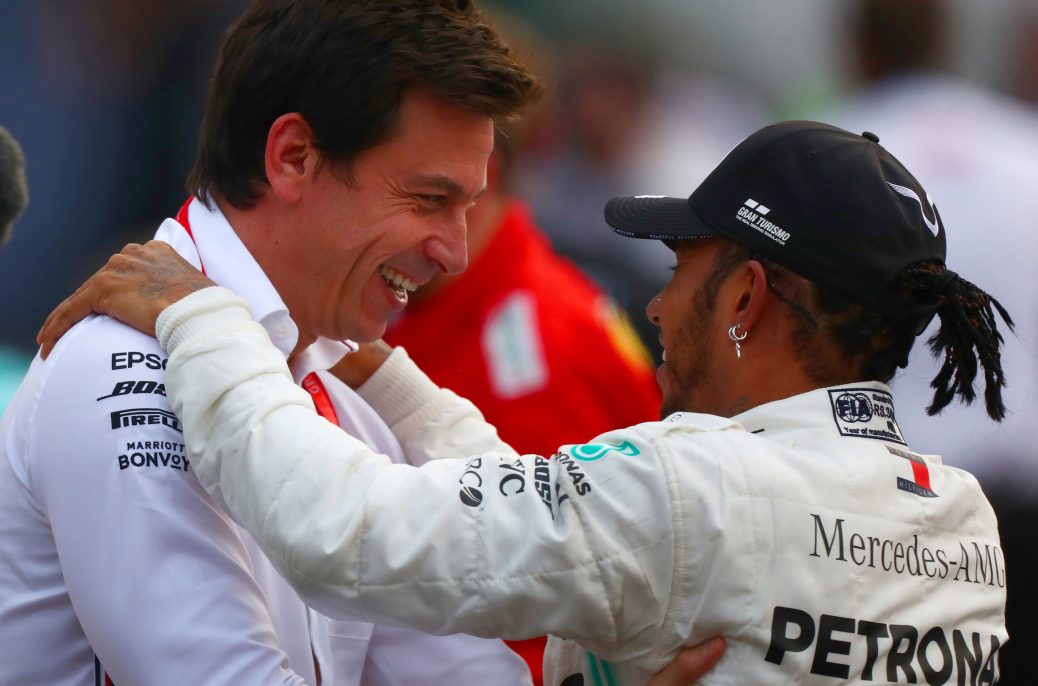 LEWIS HAMILTON could be about to lose his biggest ally at Mercedes after boss Toto Wolff admitted he was considering quitting. Wolff joined the team at the same time as Hamilton in 2013 and together they have dominated the sport. Wolff said: “I really have enjoyed many years in Formula One in that role and the discussions we are having are very good. Susie is in a good place running a Formula E team and that means she is away a lot. Meanwhile, as SunSport revealed on Wednesday, Wolff has performed a u-turn on his decision to play hard-ball over the financial terms of the Concorde Agreement – the deal that includes how F1’s $1billion prize pot is divvied up – after a discussion with the sport’s CEO, Chase Carey. “Most of the clarifications that we wanted to achieve have been discussed and we are at a good point to sign the agreement and move on.”. Meanwhile, McLaren’s CEO, Zak Brown has hit back at Racing Point’s Otmar Szafnauer. It seems to me he knows more about historic racing than he does about Formula One.”.