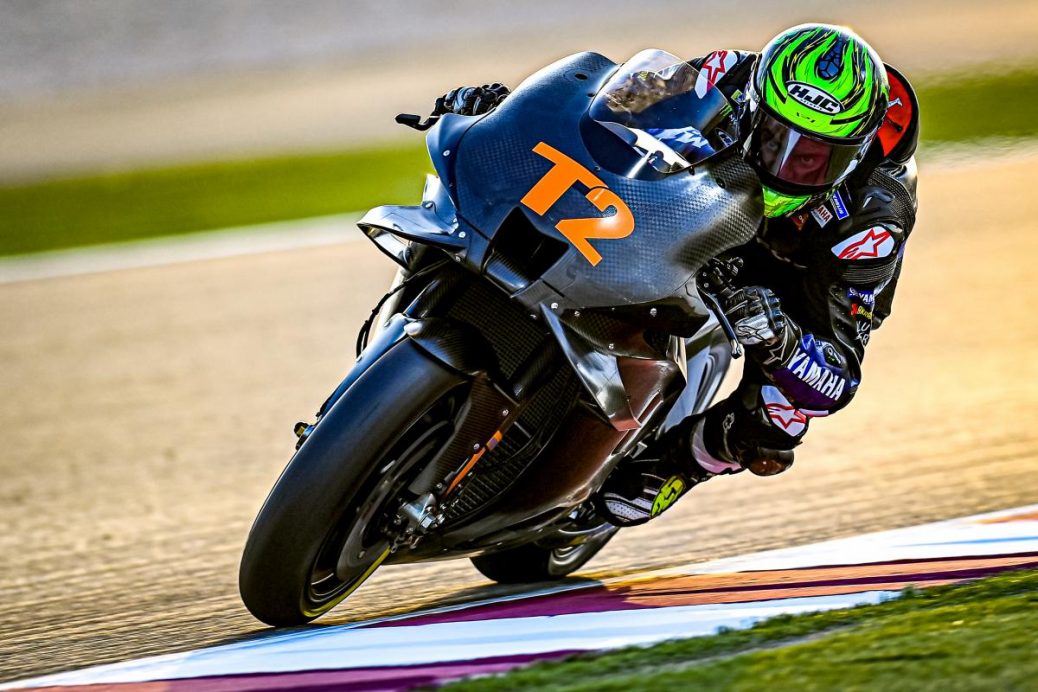 Monster Energy Yamaha MotoGP™ have confirmed that Cal Crutchlow will remain as a Yamaha Test Rider in 2022 and 2023. Crutchlow retired from full-time MotoGP™ competition at the end of 2020 but soon signed for Yamaha as a Test Rider in 2021, and went on to unexpectedly compete in four races – Styria, Austria, Britain and Aragon – as a replacement rider. Currently in Sepang for the Shakedown and Official Tests, Crutchlow will continue his testing work with Yamaha until at least the end of 2023. Cal Crutchlow: “I’m happy to be spending the next two years with the Monster Energy Yamaha MotoGP team as their Official Test Rider again.