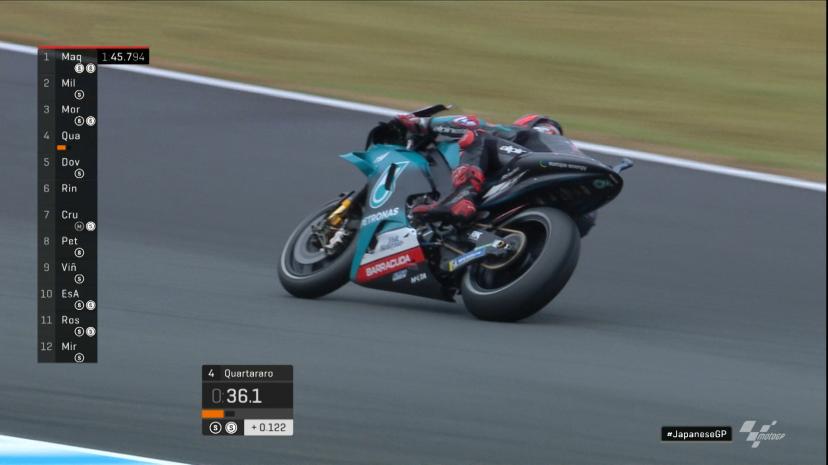 “I think we’ve found some improvements yeah but I was able to take advantage of the Q1 session to get some track knowledge, but when you’re racing against these guys – the fastest guys in the world – the track knowledge doesn’t really matter,” began Crutchlow.
“But I tried my best, I pushed as hard as I could in that lap at the end and I was able to be on the second row of the grid.”
“I also made a couple of mistakes in the lap and we’ll have to see tomorrow.”