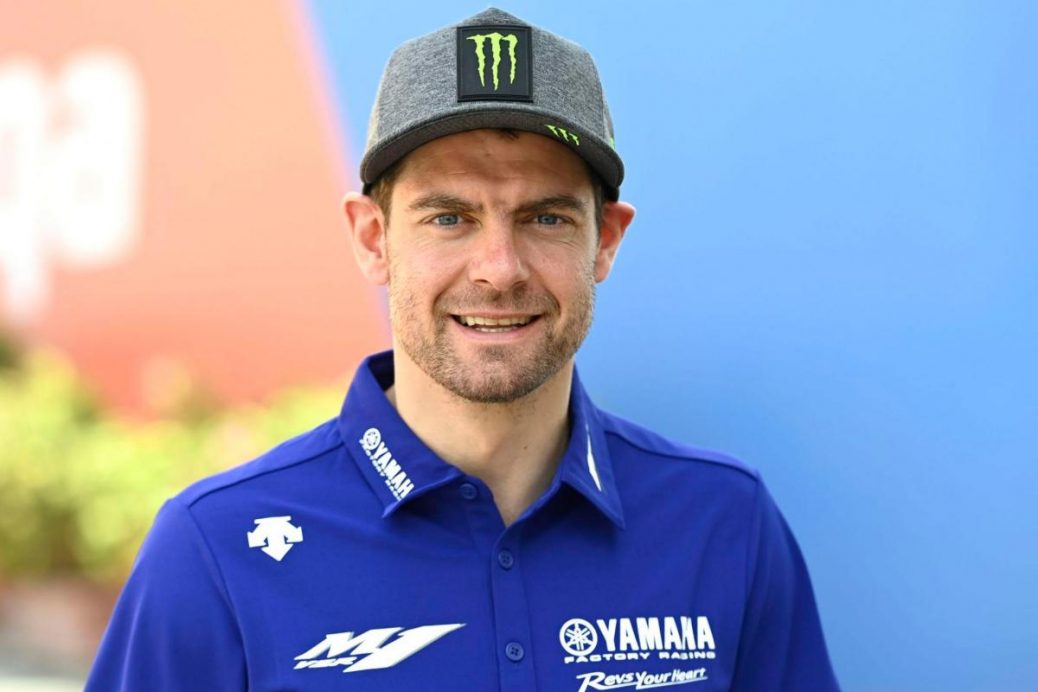 Crutchlow in for Viñales at Silverstone

After officially retiring from competition at the end of 2020, the Brit then returned to race duty with Petronas Yamaha SRT at the Red Bull Ring, subbing for the injured Franco Morbidelli. Now, the three-time Grand Prix winner is headed for Monster Energy Yamaha MotoGP for his upcoming home Grand Prix. Cal Crutchlow: “It’s a privilege to be a part of Yamaha and to do what originally was supposed to be three races for the Petronas Yamaha Sepang Racing Team, but the plans have changed. The Yamaha test rider returns to Grand Prix racing for the first time since retiring and acknowledges he has a difficult task at hand. Cal Crutchlow will stand-in for the recovering Franco Morbidelli at Styrian, Austrian and British GPs.