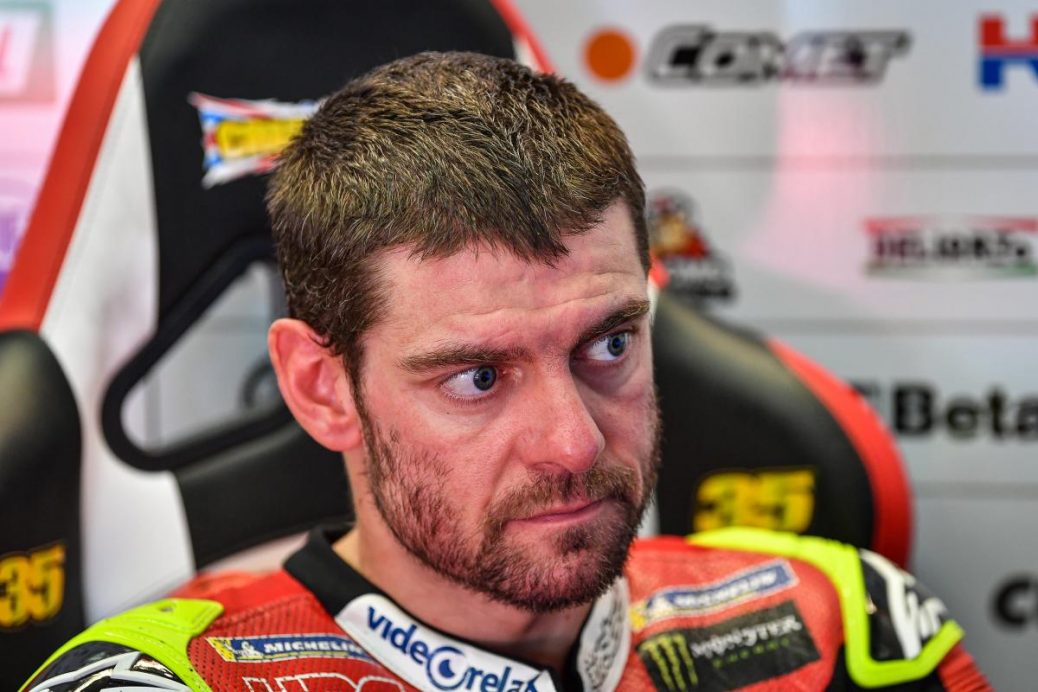 LCR Castrol Honda’s Cal Crutchlow has been declared unfit for the remainder of the Lenovo San Marino and Rimini Riviera Grand Prix following another medical check on Saturday morning. The 34-year-old then underwent surgery to rectify the broken scaphoid and rode at the Andalucian Grand Prix just a handful of days later. He was committed to doing the same this weekend, but excess fluid from the arm as a result of the arm pump surgery has forced him out of the weekend. The Doctor has unleashed his latest home Grand Prix helmet that he’ll be donning on Saturday and Sunday in San Marino.