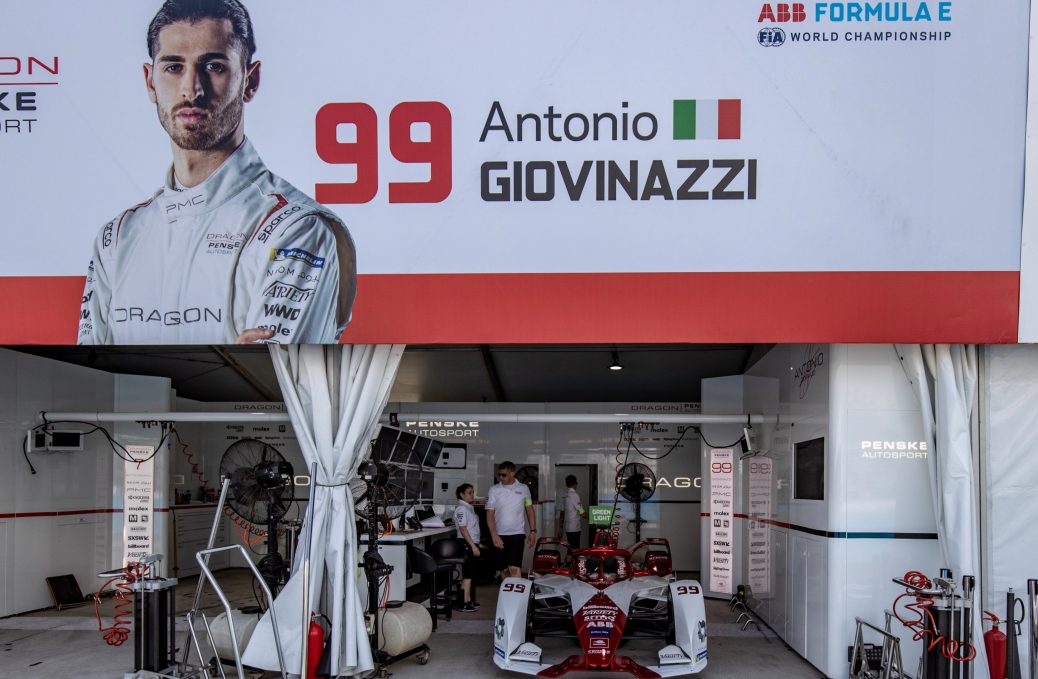 MITCH EVANS believes Antonio Giovinazzi’s struggles proves Formula E is the hardest motor championship in the world. The Italian called Formula E the “hardest thing” he has ever done and Jaguar driver Evans – who won the last race in Jakarta – says too many drivers are guilty of underestimating the championship. Evans, 27, said: “Formula E is a whole different ball game. There are things you have to learn which you don’t have to know in F1. “I am not saying this is what Antonio is experiencing because I have not spoken to him but maybe sometimes who come in don’t underestimate the championship but they know because they have had success in the past they think it will be fine.