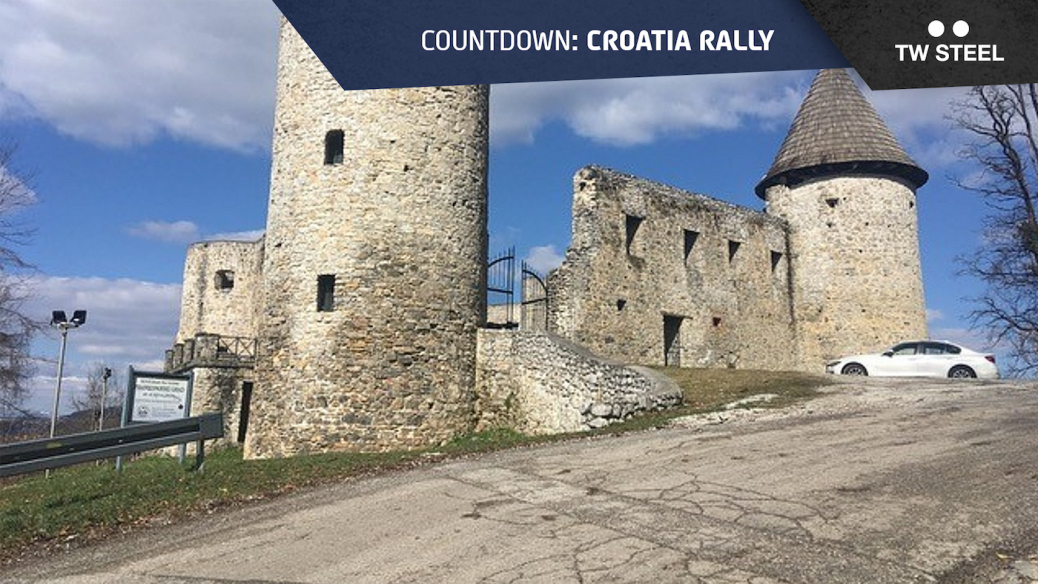 The last time the WRC’s stars fired up their engines for a pure asphalt fixture in the FIA World Rally Championship was back in August 2019. Friday’s opening leg comprises two loops of four mainly short tests in the highland areas of Samoborsko Gorje, Žumberak and the Karlovac region, south-west of Zagreb. Saturday is the longest leg of the weekend at 121.92km and follows a similar format in the same area as Friday, traversing stunning springtime scenery in the Žumberak nature park. Tough tests at Mali Lipovec – Grdanjci (20.30km) and the narrow and twisty Stojdraga – Gornja Vas (20.77km), regarded as the toughest of the rally, open each loop. The opening Bliznec – Pila (25.20km) on the Medvednica mountain, north of Zagreb, is the longest of the rally.