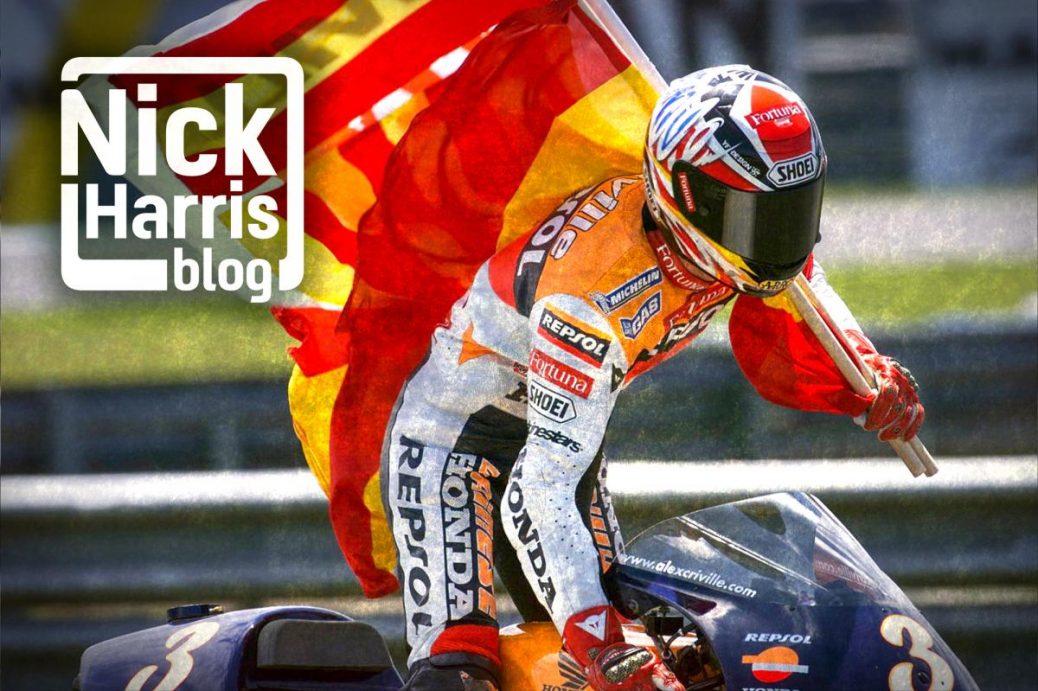 Just 168 hours in seven breathless days separated Joan Mir’s first MotoGP™ victory from that World Championship conquest on Sunday. I had just about got it right 21 years ago when the very same Criville produced the key to unlock the door to Spanish MotoGP™ World Champions with their first-ever premier class title in 1999. Both Criville and Mir had won World titles before arriving in the premier class. Alex was the 1989 125cc World Champion but had to wait ten years before that 500cc crown. Joan only had to wait three years between his Moto3™ World title and being crowned MotoGP™ King. I had as many problems pronouncing Joan Mir’s first name when he won that Moto3™ World title as I did Criville’s surname in Assen 28 years ago.