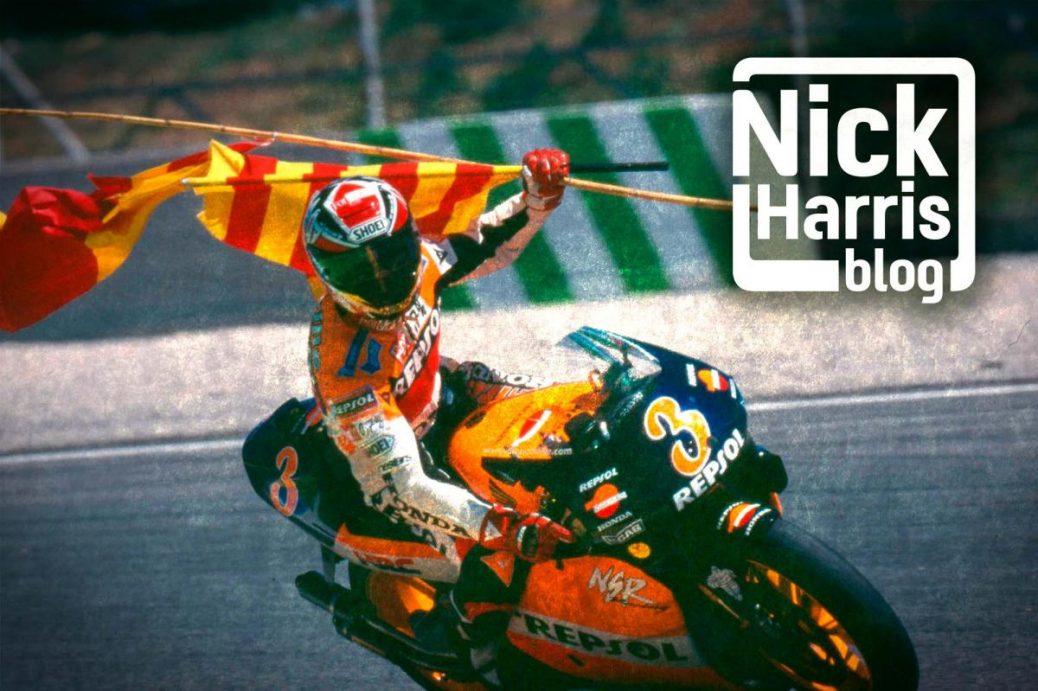 We don’t know if it’s Fabio Quartararo or Pecco Bagnaia who will be crowned MotoGP™ World Champion in the next few weeks, but one thing for certain a record-breaking run will be coming to an end. It started in 2012 when Jorge Lorenzo won the second of his World titles. The late great Angel Nieto won 13 World titles and 90 Grands Prix in the 50, 80 and 125cc classes. It was not a successful outing and Nieto returned to dominate the smaller classes. Sito Pons won two 250cc World titles in 1988/89 before returning to the 500cc class after finishing 13th in 1985. Britain’s Mike Hailwood won four successive titles between 1962 – 1965. All four Spanish premier class World Champions have come through the system and won World titles in the smaller classes before moving up to MotoGP™.