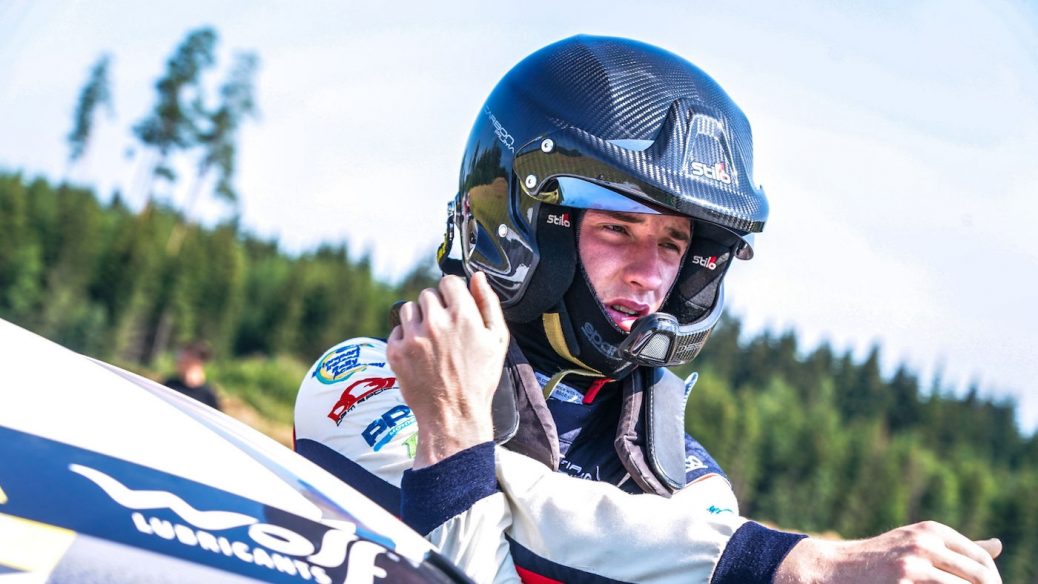 FIA Junior WRC star William Creighton will err on the side of caution at Renties Ypres Rally Belgium next week (13 – 15 August). Renties Ypres Rally Belgium (13 – 15 August) has attracted the biggest entry for an FIA World Rally Championship round in almost … If it rains, Junior WRC crews and those running further down the field will have to contend with ice-like grip levels. “If it rains, there’s just not that abrasion in the Tarmac to give you the grip. Even if we have a dry week, I think the road will be quite dirty,” he added.