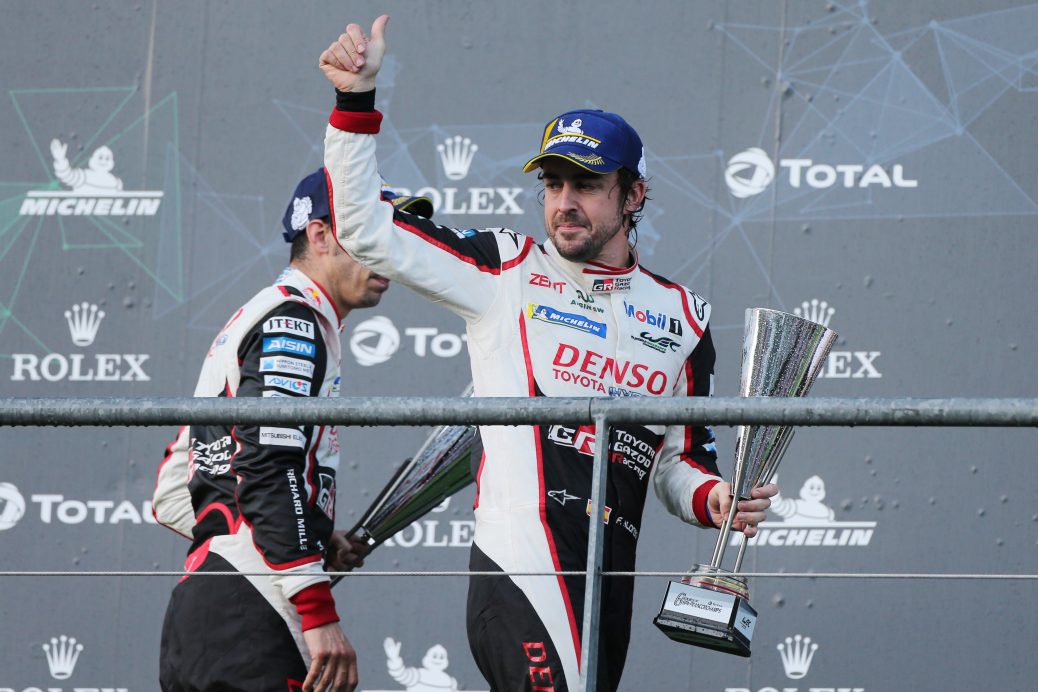 In the opening part of Crash.net’s personal look back on the 2018 racing season, F1 Digital Editor Luke Smith looks at some of his most notable highlights of the year.
The open nature of the paddock has always been one of the series’ perks, yet with Alonso, it meant he was often surrounded no matter where he went, while the Toyota motorhome had dozens of fans outside all day with various pieces of merchandise waiting to be signed.
and answering a different set of questions instead of the same-old, same-old he encountered in F1.