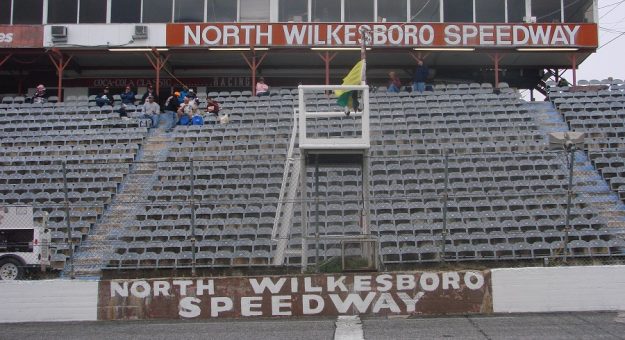 – Officials from Champion Racing Association (CRA) and North Wilkesboro Speedway promoter Barry Braun announced that CRA will be a key leader in the return of racing to historic North Wilkesboro Speedway in August. The ARCA/CRA Super Series will co-sanction Super late model racing at the 5/8-mile track with the Southern Super Series. The JEGS/CRA All-Stars tour will co-sanction the Pro Late Model portion of the revival with the CARS Pro Late Model Tour. The Pros will run preliminary action on Friday, August 19th with feature action on Saturday, August 20th. “We’re excited to have CRA assist us with bringing racing back to North Wilkesboro Speedway,” Braun said. “They are great leaders in our industry and really respect them working with other groups like the Southern Super Series and The CARS Pro Late Model Tour.