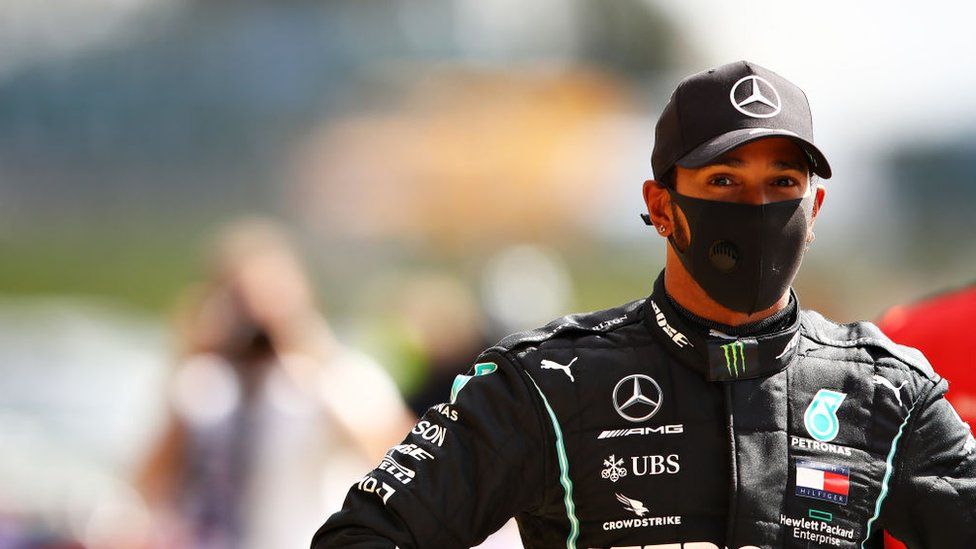 After being locked out last year, about 350,000 people are descending on a small corner of Northamptonshire as the Silverstone Circuit plays host to the British Grand Prix. Despite the measures Ms Wilson says: “We are expecting 2,000 people – same as a normal year. Matthew Croft runs Silverstone’s village shop and says it is “good to see the Grand Prix” back. “We’re expecting something pretty good, certainly better than last year,” he says. The British Grand Prix used to alternate each year between Silverstone and Brands Hatch, with the circuit in Kent hosting the race for the last time in 1986. Mr Croft says: “We have got used to a Grand Prix every year… we’ve been very fortunate.