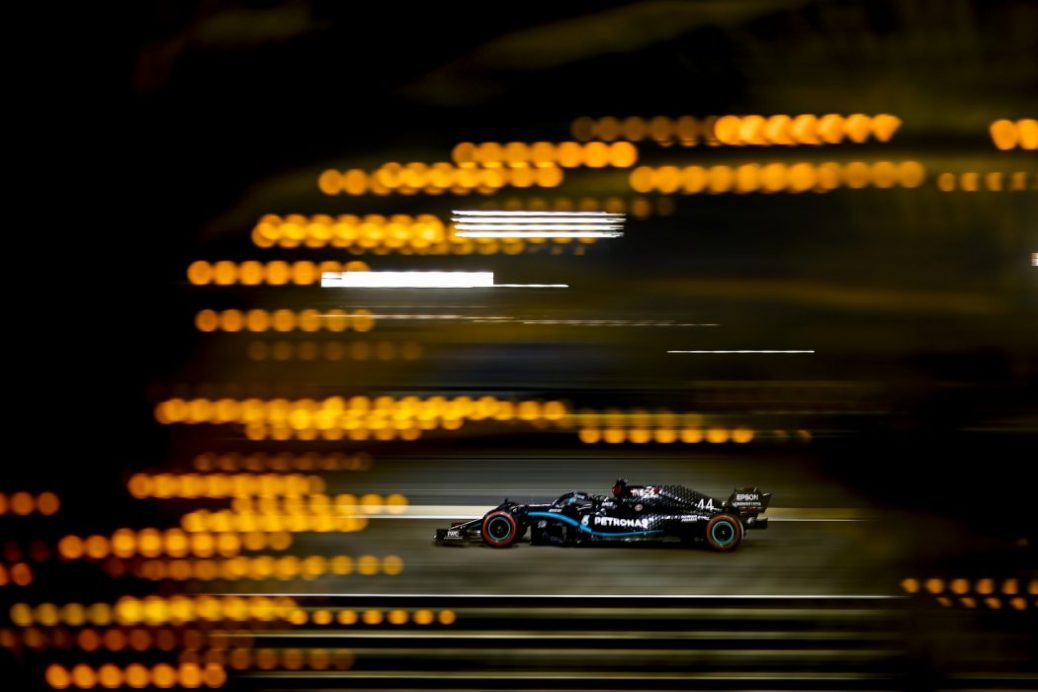 That is perhaps why the possibility of sprint races, or at least small-scale versions of a traditional Grand Prix, are being considered as a potential new qualification vehicle. That would certainly be a leveller, and it’s possible that we would see different winners quite often in the sprint race. Those include the plan to run a ‘reverse grid’ race on the Saturday of a race weekend, which would certainly be an intriguing spectacle. That is surprising, in some ways, as a shorter race would presumably eat into their competitive advantage. Would drivers be more conservative in the sprint race, or essentially save themselves and their car for a tilt at the title on a Sunday?.