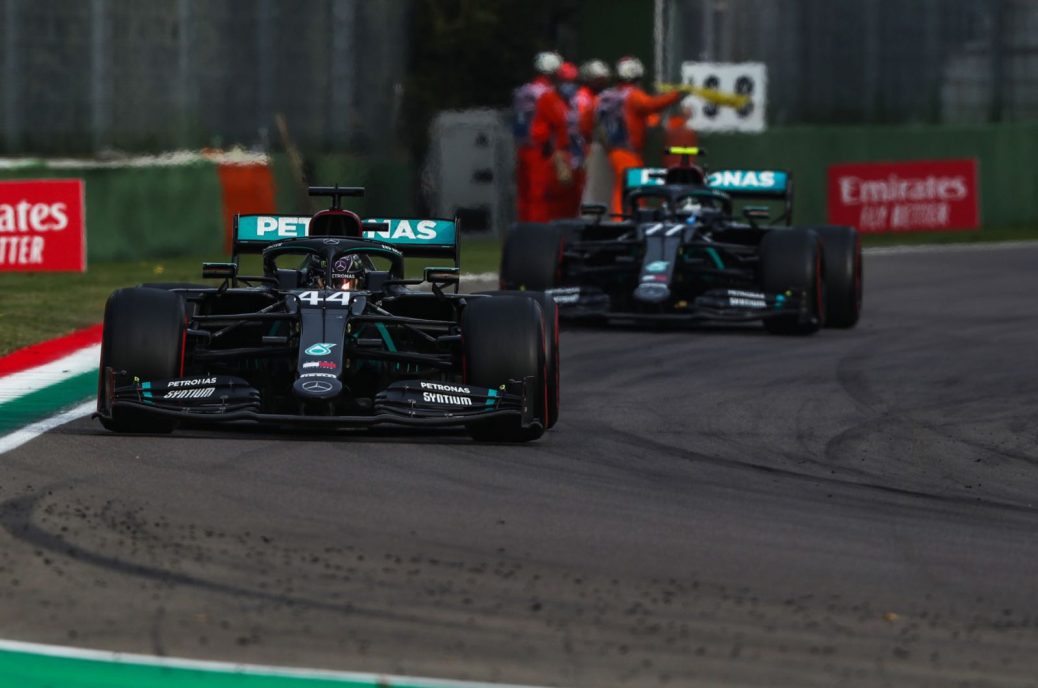 Aldo Costa says he doubts Mercedes can be beaten by any rival Formula 1 team any time soon. Toto Wolff gave Costa a shout-out after Mercedes wrapped up its seventh world championship last Sunday, explaining that a key team philosophy was dreamed up by him. “It was just like Toto said,” Costa confirmed to La Gazzetta dello Sport. Costa switched from Ferrari to Mercedes in 2011, but he switched again to Dallara late last year in order to be closer to his home in Parma, Italy. He called Mercedes a fun team, because it is fun to work there. Costa laughs: “In Mercedes they are happy that the others believe it to be rhetoric, so they don’t imitate it.”.