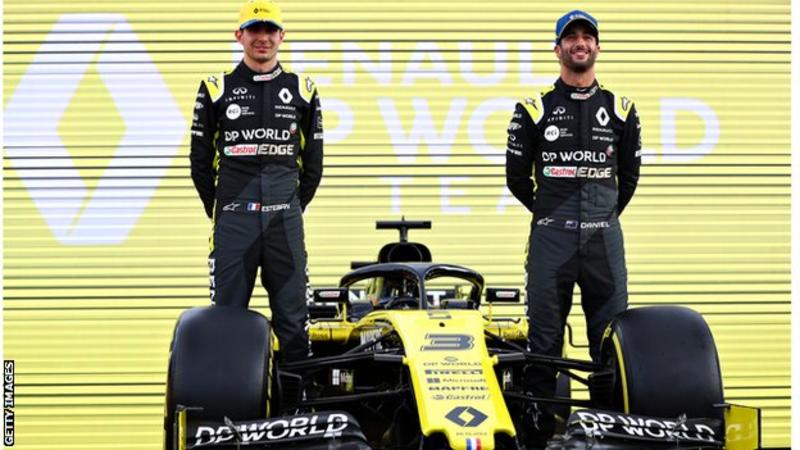 Renault says “the vast majority” of staff at its UK Formula 1 base have been put on enforced absence until at least the end of May.. Renault said it would top up the government money so all staff receive at least 80% of their salaries. The move means the “vast majority” of its staff will have been on “total shutdown” from 1 April, Renault said. “This decision was taken in consultation with employee representatives and was supported by a solidarity agreement aimed to protect the company and its employees,” Renault Sport said in a statement.