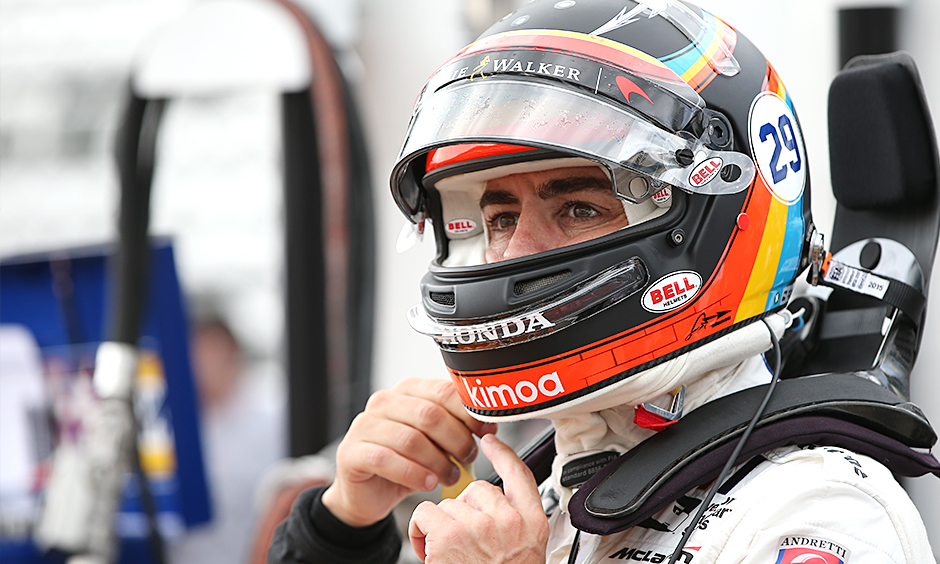 Coolness factor of Alonso at Indy 500 cannot be underestimate…

The benefits of Alonso’s return to the Indianapolis 500 in 2019 — announced Saturday with a tweet of a photo of IMS with the words “We’re Back #mclarenIndy” – belong to everyone.
Alonso gets another, better-defined shot at his goal of completing the final leg auto racing’s triple crown – winning Indy, the F1 Monaco Grand Prix and the 24 Hours of Le Mans.
“I need to learn all of these things,” Fernando Alonso said at the time.
Afterward, Alonso hinted at the possibility of a future return.
Alonso has won two of the three legs of both versions.