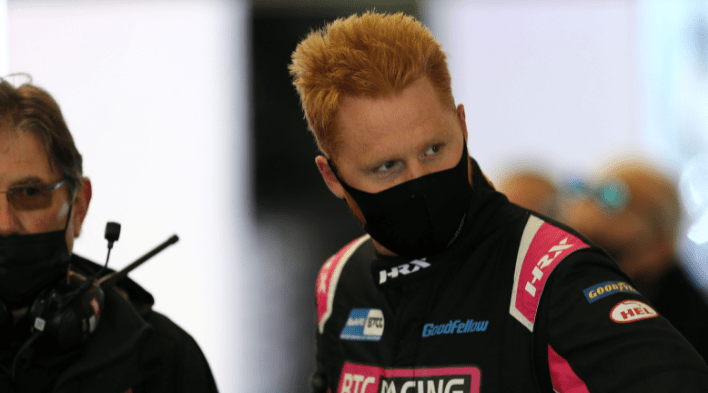 COOK: “NOW IS THE TIME TO GET FIESTY”

BTC Racing’s Josh Cook will be hoping that home comforts serve him well again this weekend (28/29 August) when the Kwik Fit British Touring Car Championship returns to Thruxton for Rounds 16, 17 and 18 of the 2021 campaign. The Bath racer claimed two victories at the Hampshire circuit during the series’ season opener back in May, and now the 30-year-old requires something similar this weekend to get his championship challenge back on track. “We’ve dropped back a bit to the guys ahead of us so now is the time to get feisty,” said Cook. “The high-speed nature of the track is one of the standout features at Thruxton and it’s been something I’ve always enjoyed.”.