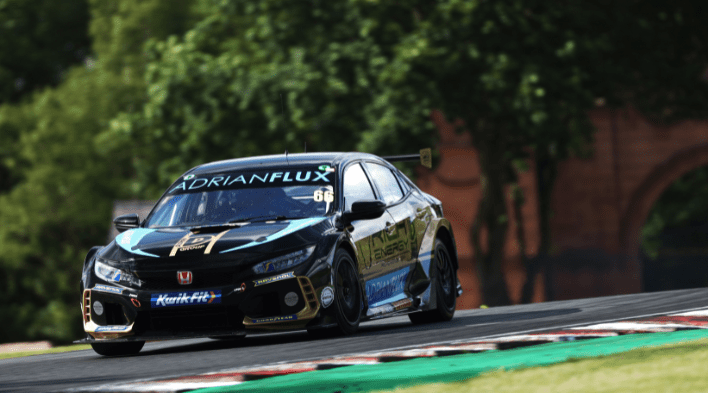 Cook in control as BTCC heads to Croft

The Kwik Fit British Touring Car Championship continues its northern jaunt this weekend (25/26 June) as Rounds 13, 14 and 15 of the campaign get underway at Croft Circuit. Heading into the weekend with a 15-point advantage is Rich Energy BTC Racing’s Josh Cook who, having secured two consecutive double wins earlier in the campaign, enjoyed a consistent weekend during the latest outing at Oulton Park, finishing the final race of the day on the rostrum. Occupying fifth in the standings is ROKiT MB Motorsport’s Jake Hill, who enjoyed a strong weekend at the 2.13-mile circuit in 2021, following up second in the opener with a victory, whilst Gordon Shedden’s Halfords Racing with Cataclean Honda holds sixth. After a consistent weekend last time out elevated him to the top ten in the Drivers’ Standings, Leeds racer Dan Cammish (NAPA Racing UK) heads to his local event aiming to build on his change of fortunes and make a return to the podium.