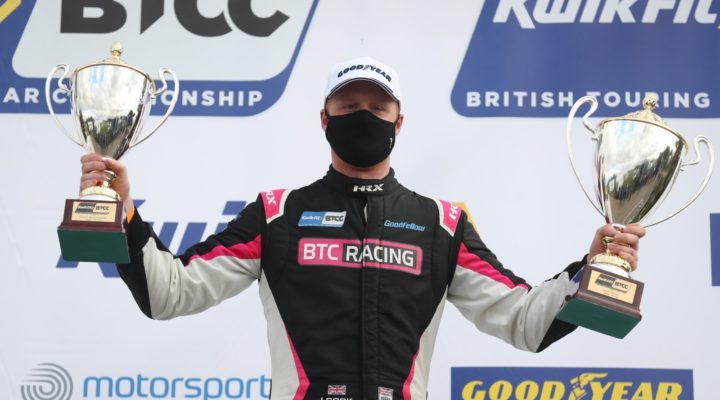 Josh Cook claimed his second successive Kwik Fit British Touring Car Championship victory at Croft Circuit in what turned out to be one of the most extraordinary races in recent times. Hill completed the podium ahead of a fantastic performing Tom Ingram – the Toyota star having surged from 25th to 13th in the first race and then through to fourth in the next encounter. Halfords Yuasa Racing’s Dan Cammish is only 13 points off the championship summit after taking fifth, ahead of BTC Racing’s Tom Chilton – the latter also being rewarded with pole position for today’s reverse grid race.