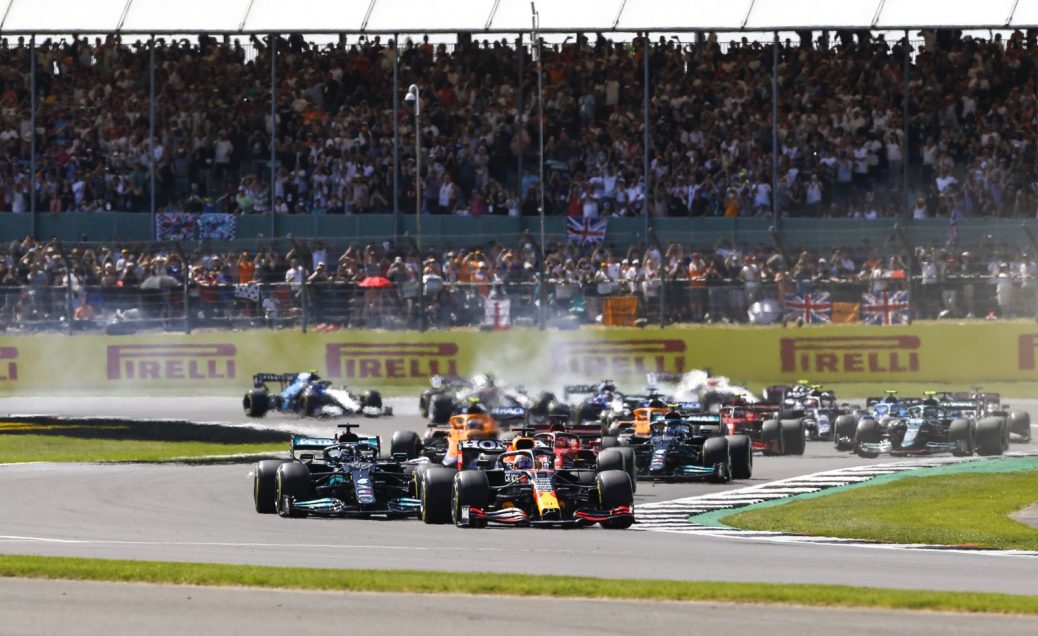 As controversy explodes following the British GP, the world of Formula 1 is split over who was to blame for the crash that left championship leader Max Verstappen briefly in hospital. Mercedes’ Toto Wolff insists race winner Lewis Hamilton has the rulebook on his side for the clash that ended with Verstappen’s 51G impact, while Red Bull is reportedly considering pursuing its options for a harsher penalty. “Maybe Lewis was not completely at the apex, but it’s also true that Max was quite aggressive on the outside,” he said. “When I was younger,” Hamilton said, “I was probably as aggressive as Max. “It’s unfortunate but as Charles said it’s a racing incident, these things happen. Hamilton, 36, is not even ruling out more incidents with Verstappen in 2021. “They fought too close and too hard,” said the Mexican.