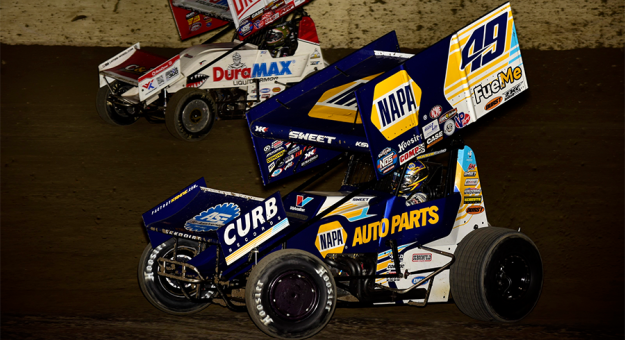 World of Outlaws NOS Energy Drink Sprint Car Series point leader Brad Sweet continues to lead the National Sprint Car Rankings despite having won only one feature this season. He’s made 22 starts this season and is one of 26 drivers to have accumulated the 20 starts or more required to be ranked nationally. Carson Macedo continues to rank second in the standings, while Anthony Macri, who won two All Star Circuit of Champions features over the weekend and has a national-best 10 winged 410 sprint car victories, ranks third. Macri leads the Eastern region by 70 points over Danny Dietrich, who ranks fifth nationally.