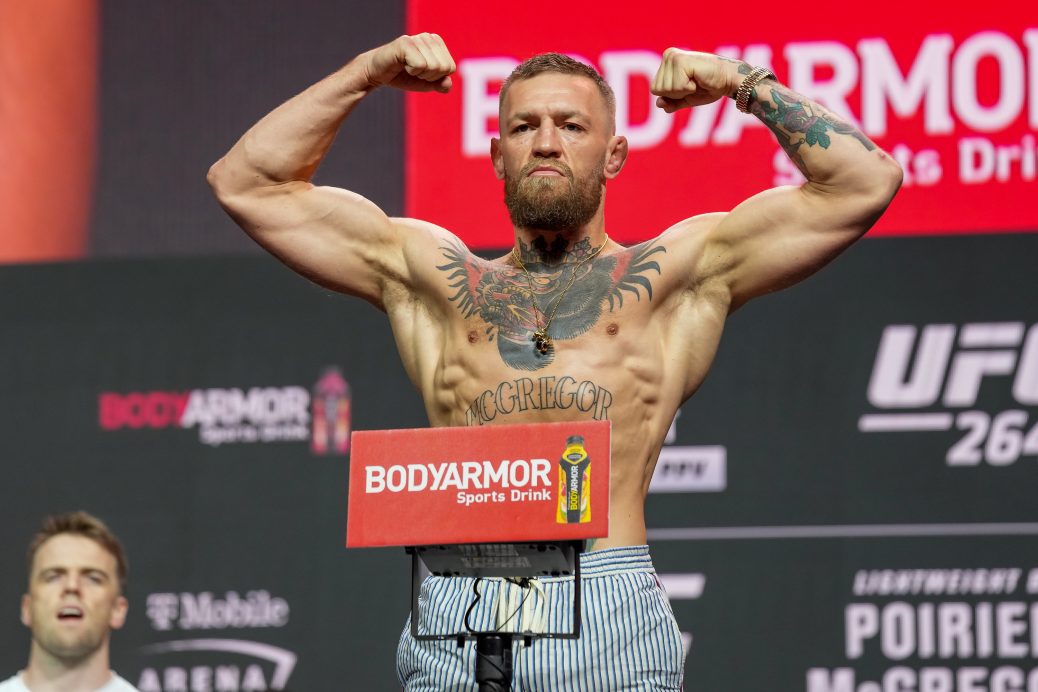 UFC lightweight champion Charles Oliveira is willing to let Conor McGregor skip the queue for a shot at his belt next. UFC president Dana White has insisted that interim champ Justin Gaethje is ahead of the Dublin native in the pecking order to fight Oliveira. “Not only him, but also myself and all the world wants to see that fight. Oliveira, who submitted Poirier in their encounter on December 11, has won his last eight fights, with none of the contests going the distance. Commenting on The Highlight, Oliveira remarked: “Gaethje was knocked out by Poirier, who I just submitted. “If they choose that I should fight Gaethje next, I’ll be ready too.”.