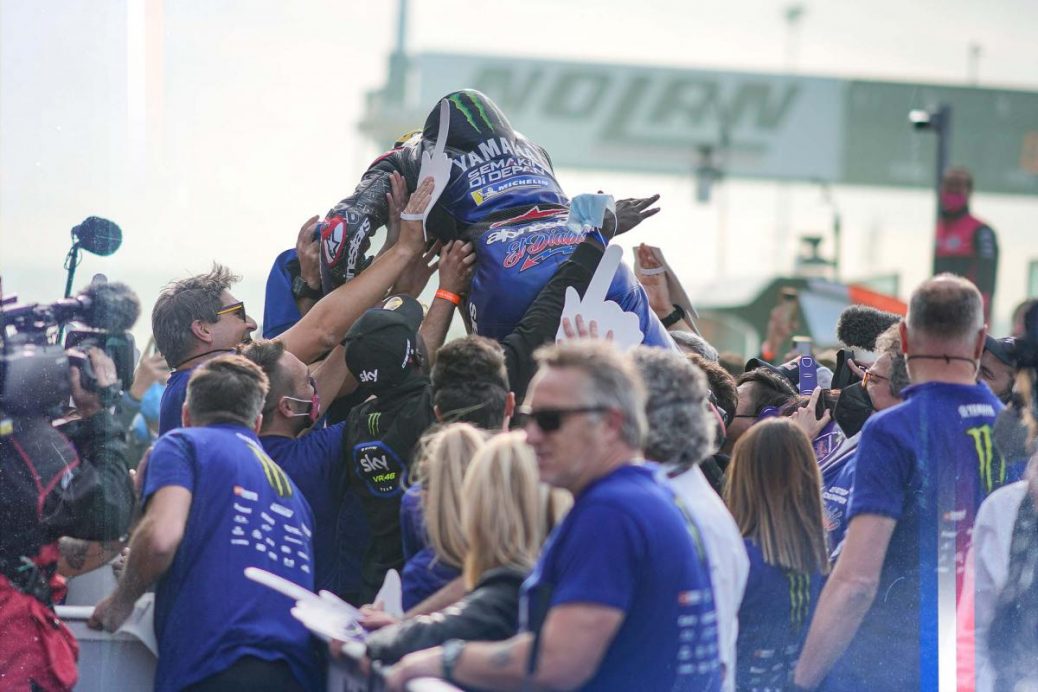 Congratulations Fabio! Messages flood in for the Champion