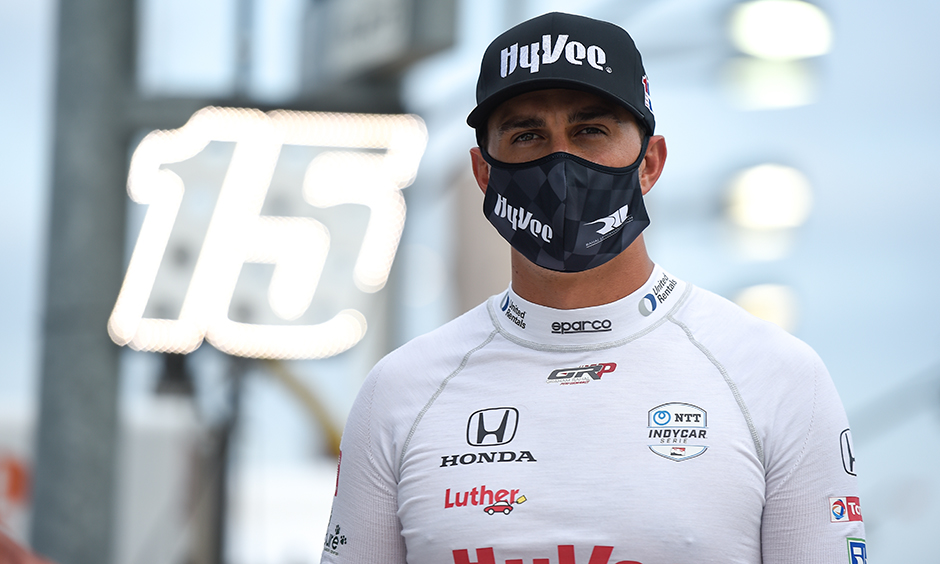 Confident Rahal Getting in Groove Heading to Home Track, Indy

NEWTON, Iowa – Graham Rahal’s crew knew it had to work overtime this weekend at Iowa Speedway, even if the car wasn’t damaged in the first race of the Iowa INDYCAR 250s at Iowa Speedway. Instead, the team was going to showcase two different sponsors in the two races. Saturday night’s sponsor was new to the Rahal Letterman Lanigan Team. Rahal gave Hy-Vee quite a ride in its first time with the team, starting 19th and finishing third. It was Rahal’s second podium result in the last three NTT INDYCAR SERIES races. “The Hy-Vee car came in third, and I think we actually had the best car on track tonight,” Rahal said. Rahal’s recent resurgence comes at an important time in the season. So, I feel very good about what we should get going there.