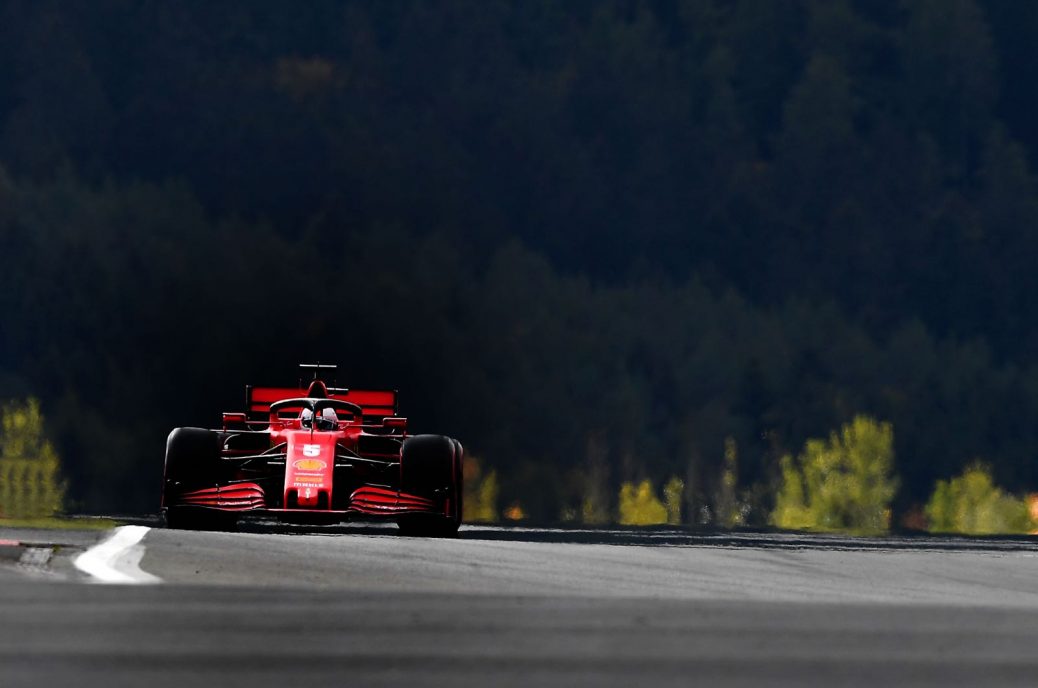 With parts added to the uncompetitive car at Sochi and again at the Nurburgring, and more new parts coming for Portimao in two weeks, Charles Leclerc qualified a surprising fourth on Saturday. “Perhaps the upgrades are making a small but decisive difference,” Leclerc said. “Next year we will have a completely new engine that has been running on the bench for months and providing a good response,” team boss Mattia Binotto said at the Nurburgring. “Closing the gap to Mercedes will be practically impossible next year, but the goal is certainly to be much more competitive than we are at the moment,” Binotto added.