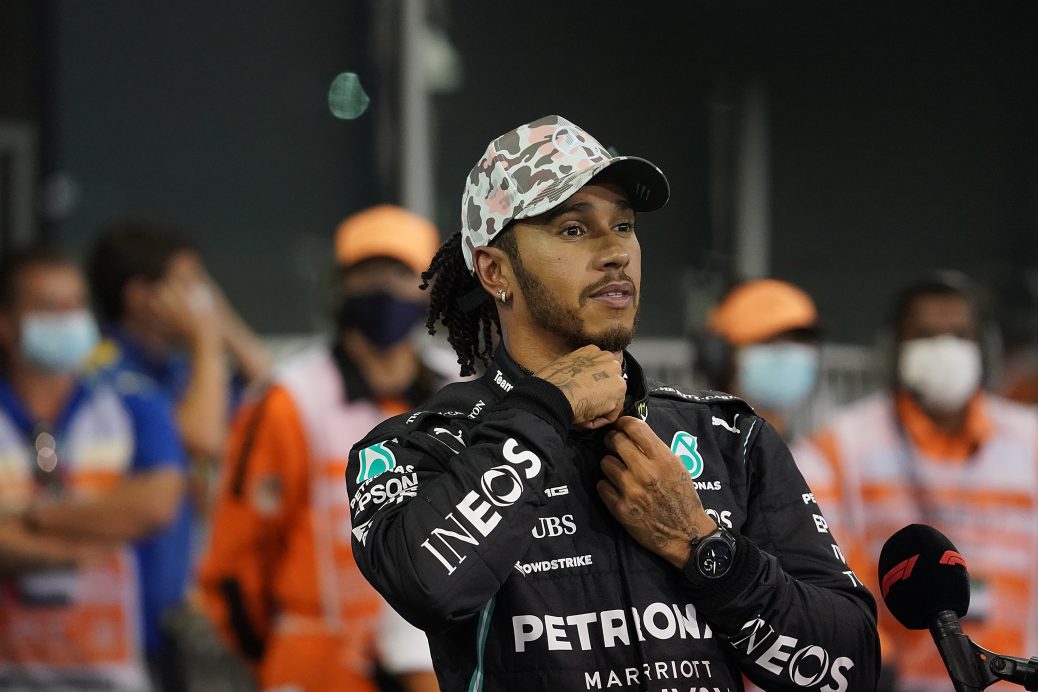 FORMER F1 chief Bernie Ecclestone believes it is ‘complete and utter nonsense’ that Lewis Hamilton was ‘robbed’ of winning a record eighth World Championship. Hamilton was on course for victory only for a safety car to be deployed on lap 54 after Williams’ Nicholas Latifi crashed into the barriers. He pointed towards an incident involving Hamilton and Verstappen at the start of the Abu Dhabi GP after their opening lap collision. “If you want to think about it carefully, on the first lap of that race he (Hamilton) went off the circuit and came back on again and Verstappen stayed on the circuit and did absolutely nothing wrong. We shouldn’t blame the race director, he did exactly what was the right thing to do.”.