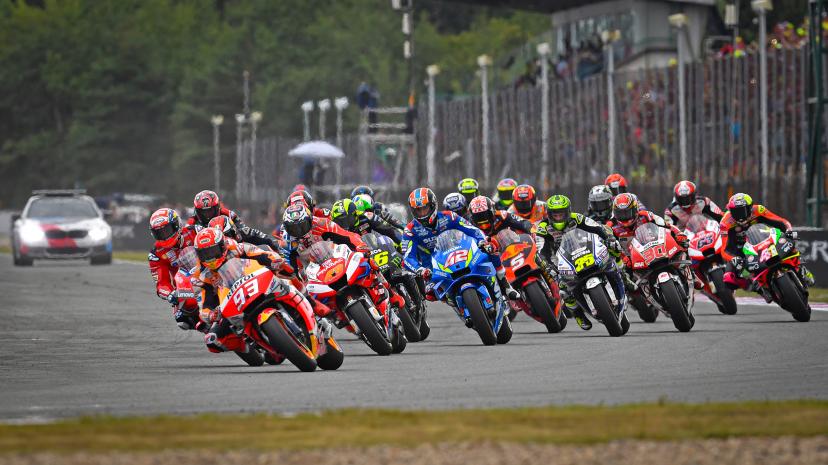 After what was a difficult qualifying session on Saturday that left him languishing in 11th, Cal Crutchlow (LCR Honda Castrol) put in a strong Sunday race-day performance at the Monster Energy Grand Prix České republiky to finish in the top five and as second Independent rider.
The British ace, who won at Brno back in 2016, raced through the field before pulling away from Valentino Rossi (Monster Energy Yamaha MotoGP) and securing a second top-five performance on the bounce.
Once both Rossi and Crutchlow got ahead of Espargaro, the British-ace disposed of the veteran Italian at Turn 3 just under halfway through the race.