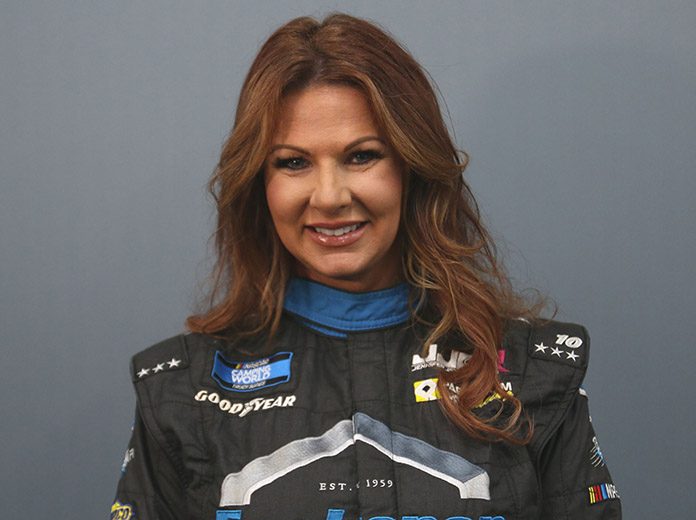 DAYTONA BEACH, Fla. – Jennifer Jo Cobb, who was going to make her NASCAR Cup Series debut this weekend at Talladega Superspeedway for Rick Ware Racing, has not been approved by NASCAR to compete. Any driver who wants to make their NASCAR Cup Series debut must be approved by NASCAR officials before doing so. Rick Ware Racing has not announced a replacement driver for Cobb, who was slated to drive the No.