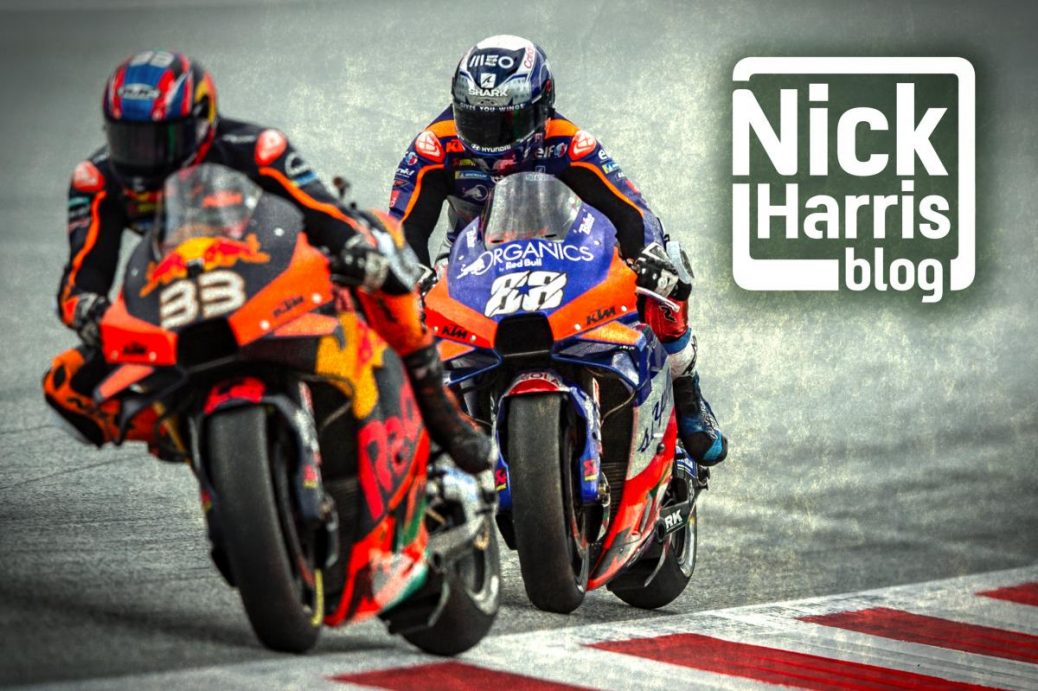 Close your eyes and take a deep breath

I didn’t think I would ever admit it after that delayed start but like everybody else I need a breather and a lie down in a darkened room  after the most incredible start to a season in the 71 year history of grand prix racing. For the last four decades I have often written and spoken about ‘The Changing of the Guard’ after the first few races of a new season. Eleven different riders have finished on the podium with four separate race winners. Three of the four race winners Fabio Quartararo, Binder and Miguel Oliveira won their first premier class grands prix. Apart from first Austrian winner Andrea Dovizioso the three other winners have started less than 25 MotoGP races and are under the age of 26 years old. 70 points are the lowest for a MotoGP™ Championship leader after five races, and we’ve seen 11 podium finishers and four winners so far….