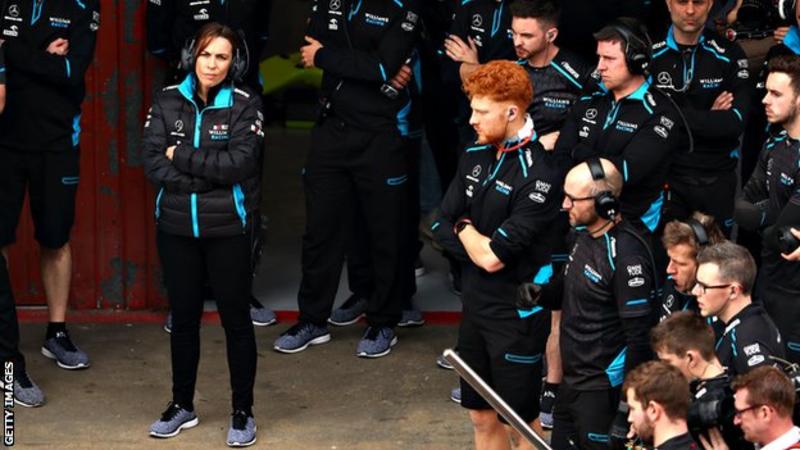 Deputy principal Claire Williams says her Formula 1 team’s struggles are “not because I have a child”. Nine-time constructors’ champions Williams endured their worst season in 2019, and have not won a race since 2012. Claire Williams, who has run the team since 2013, said it has been suggested to her that the issues coincided with her becoming a mum in October 2017. Claire Williams: “Am I not allowed a child because I am a woman running a Formula 1 team?” Claire Williams said that, because of her role, she had “rightly” taken “a huge amount of criticism”.