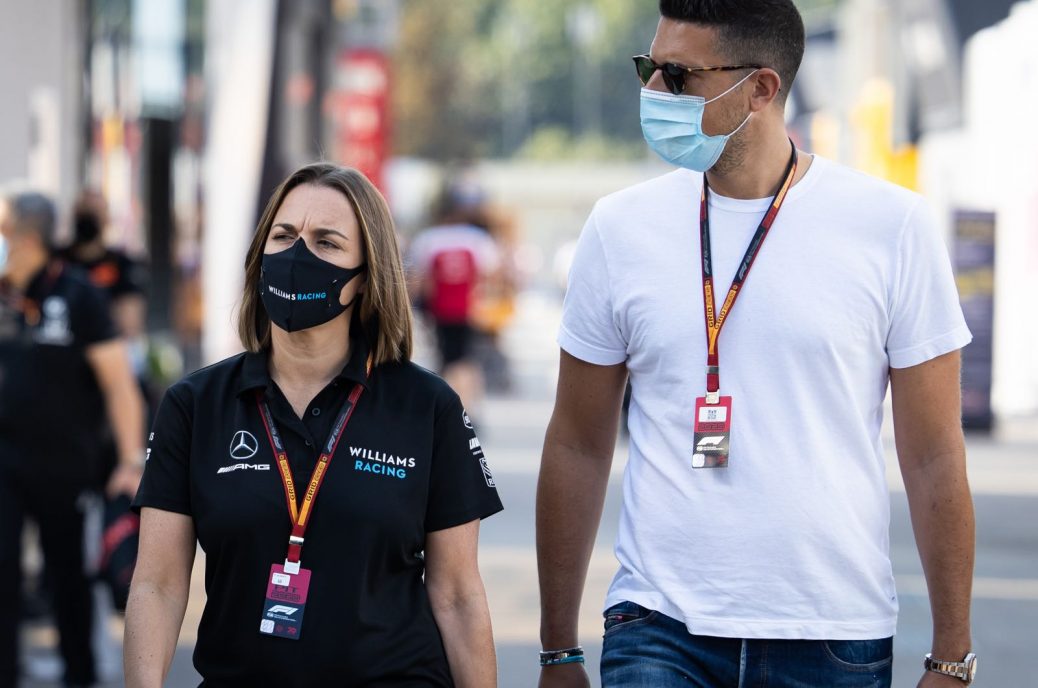 Claire Williams’ husband has slammed Netflix for leaving Williams out of the new season of the Formula 1 documentary series Drive to Survive. “Over 50 years in the sport, 16 world championships and the legendary team principal Sir Frank Williams and the family leaving a sport that they helped make what it is today, and barely a mention. Harris insisted it is no excuse for Netflix to argue that insufficient access was granted to the film crew in the crucial moments of last year’s team sale. No, access wasn’t granted to any film crew other than Williams’ own to the very private moments when Claire had to tell the team that the family were having to sell and leave the sport they love and breathe for,” he said.